Legendary Smokey Robinson will groove at the Edgewater 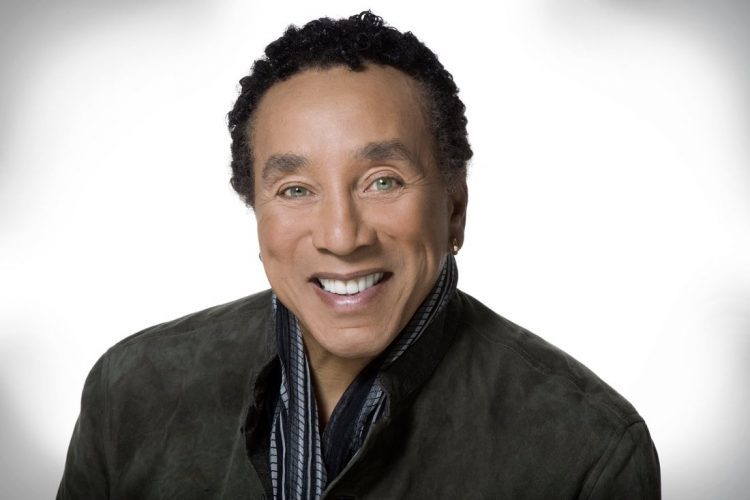 Smokey Robinson, whose career encompasses more than four decades of hits, will again star at The E Center at the Edgewater on Saturday, Nov. 18 at 8 p.m. Tickets are $40, $50 and $80.

Grammy Award-winning singer, songwriter and record producer Robinson was born and raised in Detroit, Mich., where he founded The Miracles while still in high school. The group was Berry Gordy’s first vocal group, and what started the Motown Record dynasty. Their single of Robinson’s “Shop Around” became Motown’s first No. 1 hit on the R&B singles chart. In the years following, Robinson continued to pen hits for the group, including “You’ve Really Got a Hold on Me,” “Ooo Baby Baby,” “The Tracks of My Tears,” “Going to a Go-Go,” “More Love,” “Tears of a Clown” (co-written with Stevie Wonder), and “I Second That Emotion.” The Miracles dominated the R&B scene throughout the 1960s and early 70s and Robinson became vice president of Motown Records serving as in-house producer, talent scout and songwriter.

Robinson has received numerous awards including the Grammy Living Legend Award, Kennedy Center Honors, and National Medal of Arts Award from the President of the United States. He has also been inducted into the Rock ‘n’ Roll Hall of Fame and the Songwriters’ Hall of Fame.

Sawyer Brown will visit the AVI 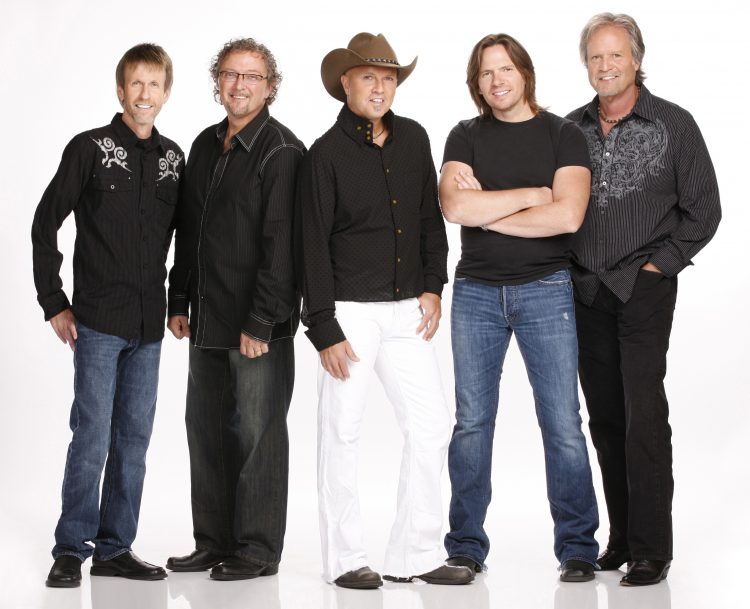 American country band Sawyer Brown will appear at the Avi Grand Ballroom on Sunday, Nov. 19 at 8 p.m. Tickets start at $29.

The group’s original five members were part of country pop singer Don King’s road band. When King stopped touring in 1981, the group decided to stay together and took the name “Sawyer Brown” after the street where they rehearsed, Sawyer Brown Road. The band auditioned for the TV show “Star Search” in 1983 and ended up winning the $100,000 grand prize and record contract.

Sawyer Brown has released 20 studio albums and more than 50 of their singles have entered the U.S. Billboard Hot Country Songs charts with three reaching No. 1. Their many awards include a Horizon Award from the Country Music Association in 1985, a Vocal Group of the Year award in 1997 from the Academy of Country Music, and five Vocal Band Of The Year Awards from the TNN Music City News Country Awards.

Comedians Reign on Weekends at the Edgewater

The Edge Lounge puts two different comedians center stage Friday-Sunday at the Edgewater at 7 p.m. with “Comedy on the Edge.” Tickets are $15 with a $2 discount available on Sundays for U.S. veterans.

Freddy Charles is paired with Alex just Alex Nov. 10-12. Charles began his stand-up comedy career in 1984 as a regular at the Hyatt on Sunset in Hollywood. Soon he was headlining comedy clubs around the United States and Canada and appeared in Las Vegas at the MGM Grand, Riviera, and Golden Nugget. Charles mounted a one-man show “The Love is There” in Montreal during the 1997 Just for Laughs Festival. He performed on “Showtime Comedy Club Network,” game show “Make Me Laugh,” numerous commercials including Jeff Foxworthy’s “Redneck Video,” and was featured on NBC’s Halloween special “Witches, Warlocks and Werewolves.”

L.A. Hardy will appear with fellow stand-up Derrick Stroman Nov. 17-19. Hardy, who is married and the father of two children excels at real observations and a no holds barred style with material which just keeps coming. He has performed with Comics On Duty Tour and was the second group of civilians to visit Iraq in the Fall of ‘03. The group performed 28 shows in 30 days in a variety of venues. Hardy has traveled with the U.S. military in more than 35 countries and performed for the troops. He’s appeared on many television networks and most of the major comedy clubs.

Eric Lampaert will partner with Jorge Ruiz Nov. 24-26. Multi-lingual actor and comedian Lampaert is a famous face in France, where his reality prank show made him a TV star. In the United States, he’s best known for starring in a broadband ad with Bruce Willis. Lampaert performed in the “Moonwalkers” film, plays a stoner in a film low-budget British feature “AmStarDam,” and hosts the cult night Comedians Cinema Club in which comics attempt to recreate classic flicks. 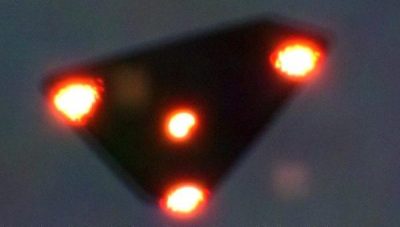 The Time for Truth: Living La Vida Loca (UFO Symposium) will be held at various sites within the Aquarius Friday-Sunday, Nov. 10-12 starting at 8 a.m. each day. The 2017 Laughlin UFO Symposium features headline speakers plus breakout national and international speakers, all experts in the fields of UFOlogy, metaphysics and consciousness. The full attendance package is $350.