The two-time Grammy Award Winning Mariachi Divas, a multi-cultural, all-female ensemble formed in 1999 in Los Angeles by founder, director and distinguished trumpet player Cindy Shea, will appear in the Avi Grand Ballroom on Sunday, May 7 at 8 p.m. The band has had nine Grammy nominations. They are in the recording studio creating their 13th CD, “Recordando Juan Gabriel,” which will be released this year. Tickets start at $15. 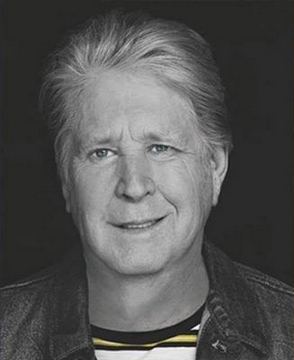 Brian Wilson is celebrating the album “Pet Sounds” 50th Anniversary singing those hits and other Beach Boy songs with special guests Al Jardine and Blondie Chaplin at Harrah’s in the Rio Vitas Amphitheater on Saturday, May 20 at 8 p.m. Tickets range from $45.41 to $86.69.
“Pet Sounds” was the Beach Boys’ 11th studio album, which was released on May 16, 1966, and is one of music’s most popular and critically-acclaimed albums of all time. “Pet Sounds” was ranked by Rolling Stone magazine as No. 2 in its list of “500 Greatest Albums of All Time.” The iconic album celebrated its 50th anniversary last year and has memorable songs like “Wouldn’t It Be Nice,” “God Only Knows,” “You Still Believe in Me,” “Here Today” and more.

Wilson, who spent 54 years with the Beach Boys, has been touring to support the record’s anniversary and will play it in its entirety, along with other hits by the surfer group and some of his favorite solo hits. 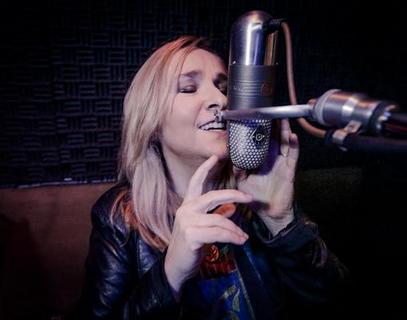 Grammy Award Winning singer-songwriter Melissa Etheridge will bring her talent to the Edgewater on Saturday, May 20 at 7 p.m. Tickets range from $35 to $75.
Etheridge entered the American rock scene in 1988 with the release of her critically acclaimed self-titled debut album, which led to an appearance on the 1989 Grammy Awards show. Etheridge won a Grammy® in 1992 and again in 1993. In 1995, Etheridge issued her highest charting album, “Your Little Secret,” which was distinguished by the hit single, “I Want to Come Over.” In 1996, she received the Songwriter of the Year honor at the ASCAP Pop Awards. Etheridge remains one of America’s favorite female singer-songwriters. 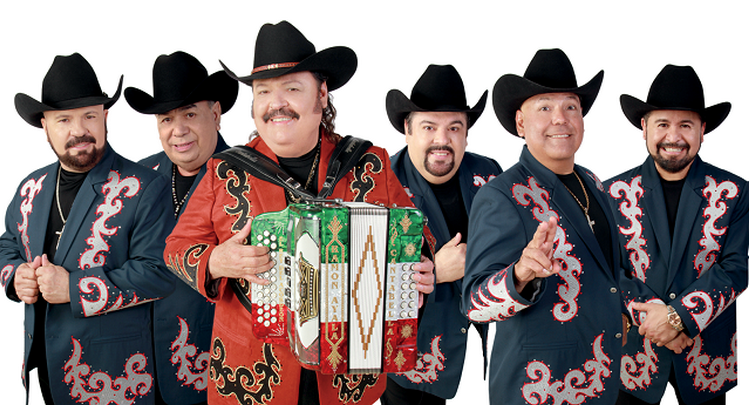 Norteño music has been defined by Ayala with signature songs and definitive instrumental stylings and made him a superstar on both sides of the El Rio Grande. The virtuoso accordionist/vocalist/songwriter has entertained audiences for more than 40 years.

As a teenager in the early 1960s, Ayala virtually invented modern conjunto music, teaming up with the late bajo sexto guitarist / vocalist Cornelio Reyna and forming Los Relampagos del Norte, which lasted for eight years. Together they revolutionized and re-invented norteño music, a genre that was then considered exclusively cantina music. The talented duo recorded a total of 20 albums until splitting in 1971. That’s when Ayala formed his legendary band.