This summer is all about music, theater and hanging out at the beach in North Lake Tahoe. Start your weekend off with Music on the Beach at the Kings Beach State Recreation Area with live local bands every Friday (and grab a burger at The Grid) followed by the Lake Tahoe Shakespeare Festival on Saturdays at Sand Harbor with live performances of “Macbeth” and “Beehive – The 60s Musical”. If you’re not done dancing in the sand, head over to Tahoe City to enjoy the free Concerts at Commons Beach on Sundays. Here are the details: 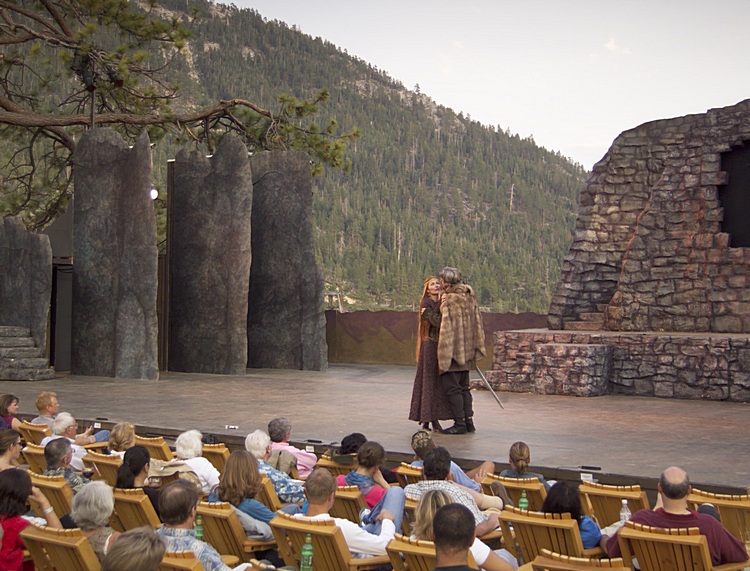 A high-quality enchanting Shakespeare festival has been held on Lake Tahoe shores since 1972. It found a more permanent home at Sand Harbor (2005 Highway 28, Incline Village) in 1995 when it officially became the “Lake Tahoe Shakespeare Festival” and a state-of-the-art $2 million stage was built against a backdrop of the shimmering blue waters and Sierra Nevada Mountains. For the last two decades, the performances have been getting better and better as actors woo audiences with theater classics. This summer, the Lake Tahoe Shakespeare Festival is bringing in Macbeth and Beehive-The 60s Musical as its 2018 staple performances along with special features with Young Shakespeare and Reno Philharmonic. For the full calendar of “extraordinary entertainment in an exceptional setting”, click here.

Fridays at 6pm- Music on the Beach, Kings Beach 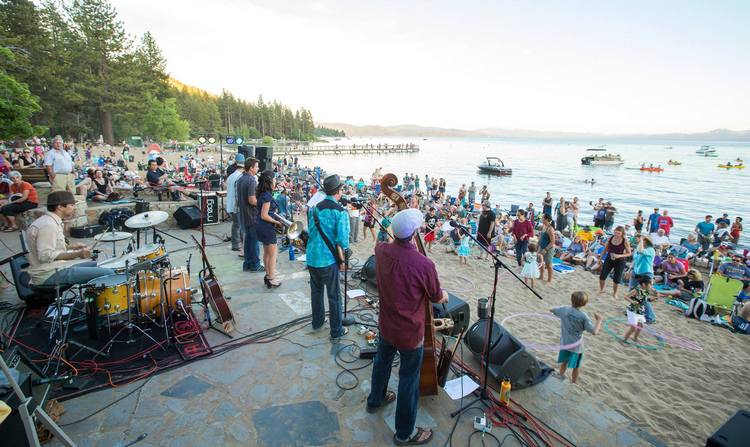 Created by the North Tahoe Business Association, Music on the Beach is a free summer concert series with live local bands playing every Friday evening at Kings Beach State Recreation Area. Sodas and beers from Alibi Ale Works are available for purchase along with food vendors selling kettle corn, ice cream, and more. Here’s the lineup for the month of August: Aug. 3- Sang Matiz; Aug. 17- Lumanation; Aug. 24- Achilles Wheel; and Aug. 31- The Wrinkle. 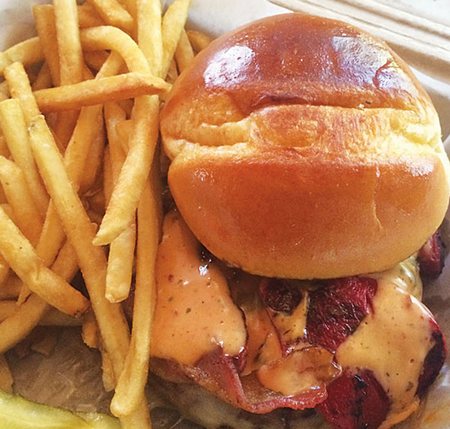 If you want to grab dinner before the show, head across the street to The Grid Bar & Grill (8545 North Lake Boulevard) for a burger and fries. The Southwest Burger (right) is crazy good. For $10 you get a bun filled with a charbroiled certified Angus beef patty, roasted red peppers, crispy bacon, pepper jack cheese, and chipotle ranch sauce served with a side of fries. The Grid is open from 11am-2am and serves food until 11pm.

From southern rock to bluegrass and afro-samba-funk, the Concerts at Commons Beach are the perfect way to end your weekend. We are already halfway through the hot summer and 12-week music series, but there’s still some time to catch some great live shows. Mumbo Gumbo is playing Aug. 5, Ideateam is headlining on Aug. 12, Poor Man’s Whiskey is rocking the beach on Aug. 19, and Midtown Social is playing Aug. 26. For more information on the 2018 Concerts at Commons Beach, visit https://concertsatcommonsb 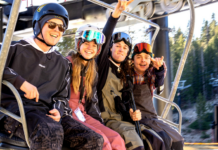 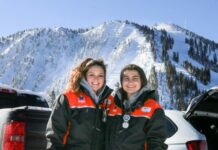 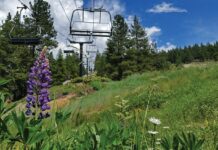 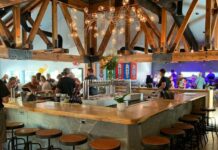 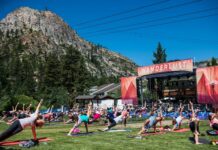