Do you know what the best kept secret in Nevada is? We like to say it is Kershaw-Ryan State Park just south of Caliente off U.S. Highway 93.Dave

It’s one of the five state parks that inhabit Lincoln County. It isn’t very big, but it doesn’t have to be to be pretty, and that it is. 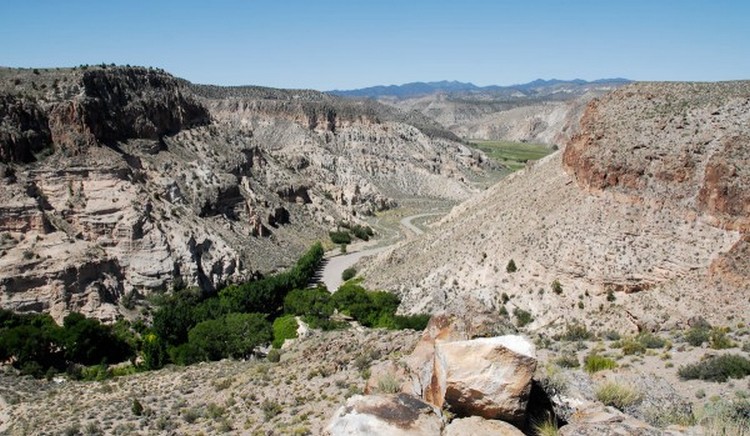 For a summertime getaway, it’s one of the ideal spots in the state. But remember, it’s a secret, so don’t tell anybody.

However, I’ll tell you. Located maybe six miles south on State Route 317 in picturesque Rainbow Canyon, the area was settled in 1873 by Samuel and Hannah Kershaw, who operated a ranch called the Meadow Valley Wash Ranch. In 1904, they sold the property to rancher James Ryan, who donated the land to the state in 1926 to be a public park. The Civilian Conservation Corps developed visitor amenities in 1934, and Kershaw–Ryan State Park was officially established the following year. 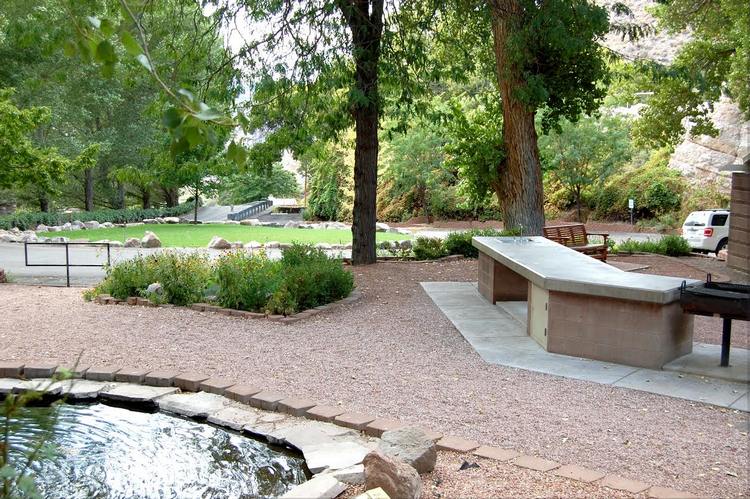 The park has a new 15-unit RV and tent campground, and visitors do need to be aware the wading pool has no lifeguard.

A note for bicycle enthusiasts: Kershaw-Ryan is expected to be included in the new International Mountain Bicycling Association trails soon to be created surrounding the Caliente area.

At various times during the summer and early fall, the park shows outdoor movies on a large blowup screen. It has proved quite popular in the few times it has been tried. One should call ahead to see what the movie schedule will be for this season.

In October (Oct. 8 this year)  Kershaw-Ryan is the start and ending point for the popular Park to Park Pedal. It’s a bike ride that takes riders on a number of different directions, usually to a couple of the other close by state parks, Cathedral Gorge at Panaca in particular. But for the more adventurous there is the Nevada Extreme 100 at the same time. It’s a 100-plus mile ride that visits all five state parks in the county. And the best part, the whole day ends with a nice barbeque back at Kershaw-Ryan. People have been known to come from as far away as Texas and Pennsylvania for the riding.

Christmas time is another good showing for the park as they have a Winter wonderland display with a Santa Village for the kids.

As we said, Kershaw-Ryan is Nevada’s best kept secret. So how good are you at keeping a secret?