There are so many places to go for free entertainment during the 4th of July weekend!  And, I cannot stress enough…hydrate, hydrate, hydrate and cover your head!  Speaking of which … Head over to Summerlin for their 22nd annual Patriotic Parade on July 4th starting at 8:30 a.m. The parade starts at Hillpointe Road and Hills Center and wraps up at the Trails Village Shopping Center on Trailwood Drive.

Also on the 4th is the 68th annual Boulder City Damboree which begins with a pancake breakfast at 7 a.m. at Bicentennial Park on Colorado Street, includes the parade which starts at 9 a.m. on Colorado Street and ends at Broadbent Memorial Park at 6th Street and Avenue B. There will be carnival booths, games, food and drinks at Broadbent Memorial Park from 10 a.m. until 4 p.m., after which the party moves to Veteran’s Memorial Park on Buchanan Blvd. from 4 p.m. until 11 p.m., with fireworks scheduled from 9:30-10:30 p.m.

If you happen to be near Station Casinos Red Rock Casino Resort in Summerlin on Charleston & 215 or near Green Valley Ranch Resort in Henderson on 215 & Green Valley Pkwy., they will have their local fireworks shows on July 4th at 9 p.m. lasting approximately 9 minutes at each location.

For all those pinball lovers out there, take a ride over to the Pinball Hall of Fame and play some of your new and old favorites. This is not a museum! It is a huge pinball playing complex that is extremely affordable and can keep you in-the-game for hours. It is located on the north side of Tropicana Blvd. between Maryland Pkwy. and Spencer. The machines cost from 25 to 75 cents for a play, depending on the age of the machine. There are several change machines, so you do not have to bring your own quarters. Besides pinball, they have other games, like electronic bowling, Tron, Donkey Kong, Mario Bros., and Pac-Man. You can also buy popcorn and candy for a quarter and all kinds of sodas. Note: No alcohol allowed. Their hours are 11 a.m. to 11 p.m. 7 days a week and until midnight 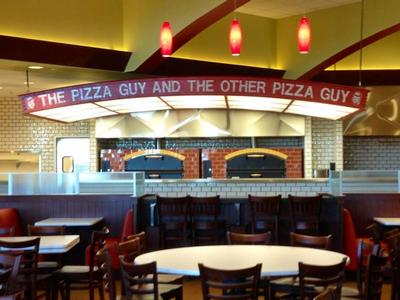 After your hands tire from pushing those levers, head across the street for lunch at Metro Pizza. They are located on the south side of Tropicana just before Maryland Pkwy. This is a UNLV-student frequented pizza place which has specials Monday through Thursday from 2:30-4:30 with ½ off all their pizzas (except for stuffed).  It has a nice vibe for a pizza place, and they have just changed their draft beer selections from the original Ellis Island brews. They also have a few other locations around the valley.

The Tank and Town Square

There is more to Diamond Jack than just beautiful women, good food and strong drink. The truly adventurous side of me enjoys many things, especially The Tank at the Golden Nugget downtown. The two-story Tank is a 200,000-gallon live shark aquarium with a three-story enclosed, acrylic waterslide that goes right through the Shark Tank. I ride it often and taunt the sharks before splashing into safe water. I have no fear. The Tank also has waterfalls, 15 private cabanas and a terrific poolside lounge. Located on the third floor is The Hideout, a secluded paradise where guests can party in luxurious cabanas with well-appointed amenities. The infinity pool also gives guests a chance to relax in calming waters while taking in the picturesque view of Downtown Las Vegas.  800-634-3454.

Talk to some folks and they believe summer in Las Vegas is as close to Hades as one is going to get. But we true Las Vegans love the heat and when the going gets hot, the hot get going.  That’s because Town Square Las Vegas, just south of the Strip, is rewarding shoppers with a 15 percent discount when the daily temperature reaches 105 degrees or above. That could be every day between now and the end of September. The official daily weather forecast will be posted on www.mytownsquarelasvegas through the end of the year, and guests who mention the warm weather promotion upon checkout receive discounts at selected stores and restaurants.

Town Square is a 1.2 million square-foot shopping, dining and entertainment center featuring more than 120 stores, 24 restaurants, Whole Foods Market, and multiple entertainment venues. There is even GameWorks, a 37,000-square-foot arcade game floor with an eight-lane bowling alley and an eSports Arena. Want to see a movie? Walk over to the AMC Town Square 18 movie complex or just bring the family to the Children’s Park in Town Square Center and play. Town Square opens Mon.-Sat. at 10 a.m. and Sun. at11 a.m. 702-269-5000.

The Music of Abba, Cindy Williams On Stage & Gangster Movies 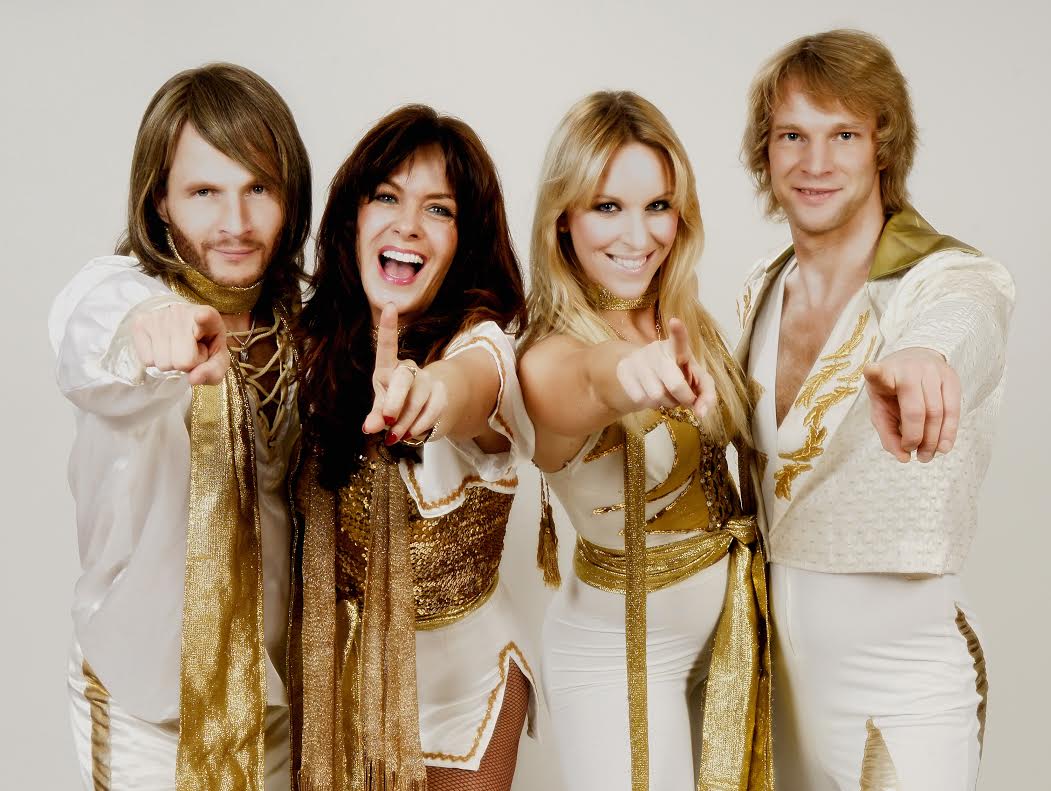 Cindy Williams Will Join ‘Menopause the Musical’ This Summer 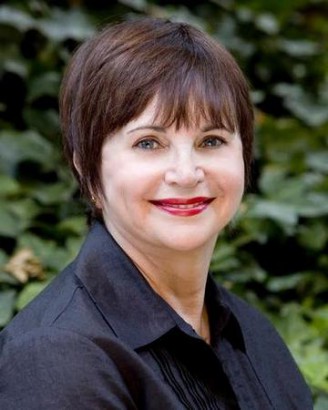 Cindy Williams, best known for her role as Shirley Feeney in the comedy series“Laverne &amp; Shirley,” will join “Menopause The Musical®” at Harrah’s as a guest star this summer from July 7-Aug. 28. The longest-running scripted musical in Las Vegas history has played 4,200 performances and just celebrated 10 years here.

While Williams is making her Las Vegas debut, this run marks the third time she will perform in “Menopause The Musical®,” having previously appeared in the Tampa, Fla., and Laguna Beach, Calif., productions. The actress will play the role of the fifth girlfriend, joining current cast members. After each performance, Williams will greet fans and sign copies of her memoir, “Shirley, I Jest!”

The Mob Museum to host Gangster Movie Series in July

The Mob Museum will again host a Summer Movie Series on four consecutive Fridays in July at 6:45 p.m. in the historic courtroom. Each screening will be preceded by a short presentation providing historical context as well as the real stories behind the film. Movies will include: “Bugsy” – July 8; “The Untouchables” – July 15; “The St.Valentine’s Day Massacre” – July 22; and “Hoffa” – July 29. Each movie is free with museum admission and free for museum members.

Refreshments include a full bar and snacks available for purchase. Attendees may also opt for dinner-and-a-movie night by purchasing The Made Experience package offered in partnership with Triple George Grill located just steps away from the museum.