Collin Raye Headlines at the Riverside 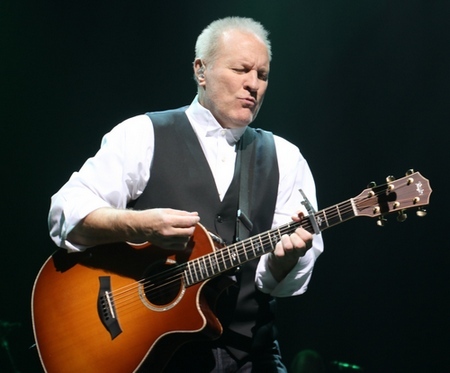 Country artist Collin Raye from Arkansas was one a big hit makers in the 1990s. With 24 top ten records and 16 No. 1 hits, Collin still continues to crank out soulful, heartfelt material with the honesty and richness that is signature to his vocals alone.

Raye has been nominated 10 times for vocalist of the year; five by the CMA and five by ACM.

Raye has consistently used his stardom to advance social causes. His new outreach is very personal after the loss of his precious 10 year old grandchild, Haley, in 2010. Raye and his daughter Britanny established The Haley Bell Blessed Chair Foundation to honor her memory. 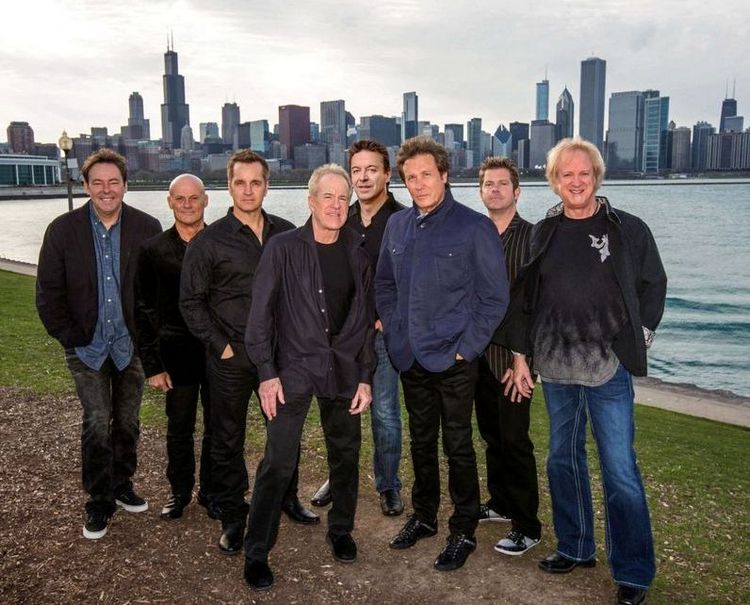 Chicago is one of the biggest selling rock ‘n’ roll bands of all time having sold more than 100 million records worldwide. They sold 40-plus million alone in the 1970s, making them the No. 1 U.S. charting group of that decade. The 10-piece band has had five No. 1 albums, 18 platinum albums, eight multi-platinum albums and 21 Top 10 singles. The group was inducted into the Rock and Roll Hall of Fame in 2016 and members were inducted into the Songwriters Hall of Fame in 2017.

Chicago is currently celebrating 50 years together.

CANCELLED due to tragic death of Troy Gentry , September 8, 2017

Eddie Montgomery and Troy Gentry, two boys from Kentucky, first burst onto the national scene in 1999 with their defiant “Hillbilly Shoes.” The hard driving country duo called Montgomery Gentry will headline the E Center at the 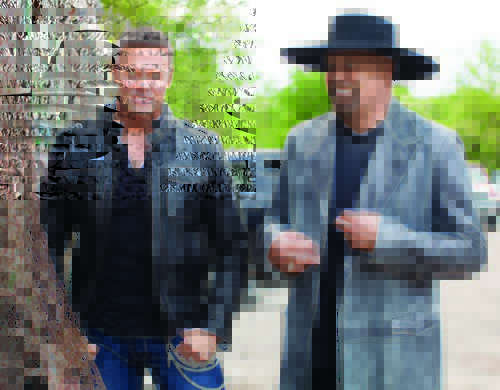 Despite the millions of albums sold, the sold out shows and the scores of awards, Montgomery Gentry remains in touch with its working class roots. The duo has fourteen Top 10 singles, including five No. 1s: “Something To Be Proud Of,” “If You Ever Stop Loving Me,” Lucky Man,” “Back When I Knew It All” and “Roll With Me.” It is their induction into the venerable Grand Ole Opry in 2009 that means the most to them. They were acknowledged by the Academy of Country Music as the 2010 winners of its Humanitarian Award. They are active participants in many charitable organizations, including the U.S. military, the TJ Martell Foundation, Camp Horsin’ Around and the Make‐A‐Wish Foundation of Middle Tennessee among numerous others.

The car show on Friday and Saturday from 10 a.m. to sunset will be held in the North Parking Lot. Viewing is free and open to the public. To enter a car the fee is $25.

On Friday and Saturday, the Tropicana for the first time during the event will host Lucha Libre Voz – Live Professional Wrestling in the Pavilion Theater at 8 p.m. each night. The Lucha Libre Voz event will feature international Lucha Superstars from Mexico and United States. The main event on Sept. 29 will be a championship match for the first Tropicana Laughlin Official Belt Title. The Sept. 30 event will be the Voz Ultra Championship Match where recognized international Lucha stars compete. Featured during these events will be King Kappa, Zagan, El Dragon among others. Tickets are $15.

There will be a dance party on Friday and Saturday in Tango’s Lounge with Latiln Crooners from 4:30-8:30 p.m. and Stone Soul from 9 p.m.-1 a.m. Another dance party will be in Victory Plaza with Thee Champagne Band 4-8 p.m. and Rocky Padilla Band 9 p.m.-1 a.m.