Neil Sedaka Will Light Up the E Center 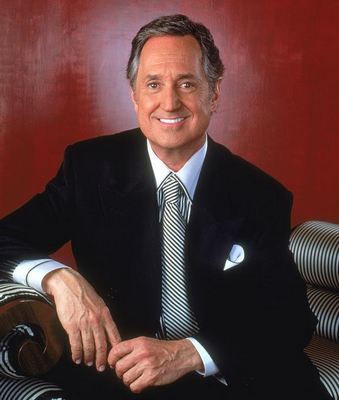 Multi-talented Neil Sedaka will be singing his many hits and playing piano at the E Center at the Edgewater on Saturday, Oct. 15 at 8 p.m. Tickets range from $35 to $85.

Sedaka has written or co-written more than 500 songs for himself and others, collaborating mostly with lyricists Howard Greenfield and Phil Cody. Sedaka was catapulted into stardom after Connie Francis recorded his tune “Stupid Cupid.” She then sang her biggest hit and the theme song Sedaka and Greenfield wrote for the 1960 MGM spring break movie classic, “Where the Boys Are.”

Sedaka soon recorded his own chart toppers “The Diary,” “Oh! Carol,” ” Stairway to Heaven,” “Calendar Girl,” “Little Devil,” “Happy Birthday Sweet Sixteen,” “Next Door To An Angel,” and “Breaking Up Is Hard To Do.” More hits followed in the 1970s including “The Hungry Years,” and two of his songs co-written with Phil Cody, “Bad Blood” and the quintessential “Laughter in the Rain,” both reaching No. 1 on the music charts.

Some more songs Sedaka wrote for other artists included: Frank Sinatra “The Hungry Years;” Elvis Presley “Solitaire;” Tom Jones “Puppet Man;” The Monkees “When Love Comes Knocking (At Your Door);” and The Fifth Dimension “Workin’ on a Groovy Thing.” This gifted songwriter also helped to launch the career of Captain and Tennille with their version of his “Love Will Keep Us Together.”

The Commodores Will Be Grooving at the Edgewater 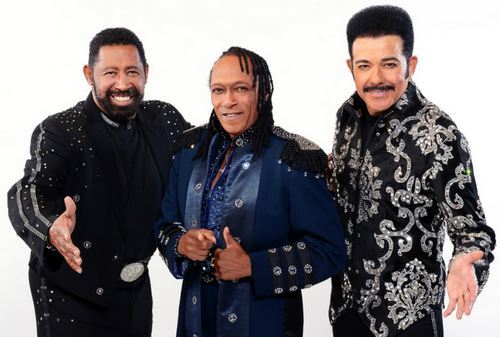 The Commodores have maintained their place among the most successful entertainment groups in the world. They had a string of monster hits and massive tours in the late 70s and early 80s and won their first Grammy Award for the multi-platinum smash hit single and LP “Night Shift” in 1986. Today, the Commodores have their own label and six new albums in stores. They are currently working on new material for their next studio CD.

Three upbeat music tribute shows will take place in Don’s Celebrity Theater in October with 8 p.m. show times and tickets ranging from $30 to $36.

“Winter Dance Party” leads off Oct. 5-9 paying tribute to Buddy Holly, Ritchie Valens and the Big Bopper. John Mueller’s production is the official live and authentic re-creation of Holly, Valens and the Big Bopper’s final tour and the only show endorsed by the Holly, Valens and Richardson estates. Each live concert performance includes more than two hours of high voltage entertainment featuring all the hit songs of the 50s era: “That’ll be the Day,” “Peggy Sue,” “Oh Boy,” “Rave On,” “La Bamba,” “Chantilly Lace” and many more.

“Legends of Motown” Old School Tribute will take the stage Oct. 12-15. This production captures the look, the sound and the feeling of being at a real Motown concert. Each group is talented in recreating their renditions of the Motown era with impressions of The Four Tops, The Temptations, and The Marvelettes. This show will also feature a special guest and the classic songs the groups made famous.

“December ’63” The Music of Frankie Valli & The Four Seasons will appear Oct. 19-23. This re-creation of a Valli concert experience includes the favorite songs everyone loves in the biographical Broadway musical “The Jersey Boys.” In 1962, the group released their first album with the No. 1 single “Sherry” and from there more mega-hits followed including “Big Girls Don’t Cry,” “Walk Like A Man,” “Candy Girl,” and several others.