Paul Anka will be Crooning at the E Center

Singer-songwriter Paul Anka will regale audiences with his catalogue of hits in the E Center at the Edgewater  on Saturday, Feb. 10 at 8 p.m. Ticket range is $45-$105. 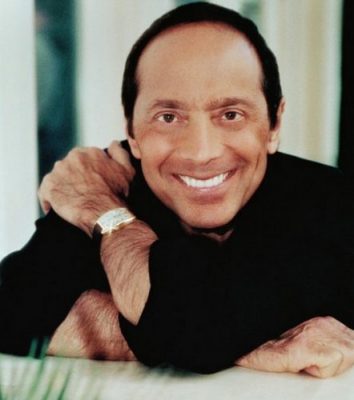 Anka has recorded 125 albums to date including more than 10 albums in Japanese, German, Spanish, French and Italian, composing songs culturally tailored to each country. His new album “Rock Swings” featuring songs originally created and recorded by some of rock music’s raunchiest bad boys is performed with big-band, crooner-style interpretations of songs by Nirvana, Van Halen, the Cure, and Oasis. Starting as a teen idol, Anka has since sold close to 15 million albums worldwide.  He’s garnered three No. 1 songs “Diana,” “Lonely Boy,” and “You’re Having My Baby,” as well as 22 Top 20 hits. Anka also has a staggering 900 songs to his credit with 130 being recorded by other artists including Elvis Presley, Barbra Streisand, Linda Ronstadt, and Robbie Williams. He is particularly well-known for penning signature songs for others including: “It Doesn’t Matter Anymore” (Buddy Holly); “She’s a Lady” (Tom Jones); “Puppy Love” (Donny Osmond); and most notably “My Way” (Frank Sinatra). 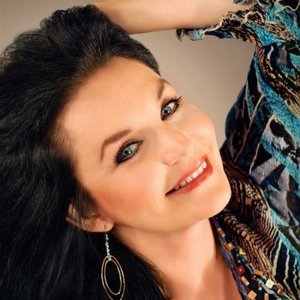 Crystal Gayle with her trademark dark long flowing hair will appear at the Riverside in Don’s Celebrity Theater Feb. 15-18 at 7 p.m. Tickets are $35.

Gayle, whose older sister is country songstress Loretta Lynn, made her own indelible mark on country music and in 1977 delivered the worldwide smash hit, “Don’t It Make My Brown Eyes Blue.” Gayle has had  20 number one country hits such as, “If You Ever Change Your Mind,” “Too Many Lovers,” “The Woman in Me,” “Til I Gain Control Again” and “The Sound of Goodbye.” In 1982, she recorded a duet with Eddie Rabbitt “You and I,” which became a really popular wedding song. Gayle is also the first female country artist to reach platinum sales with her album “We Must Believe in Magic!” She is the recipient of three American Music Awards, voted by the nation as America’s “Favorite Female Artist,” and was CMA’s “Female Vocalist of the Year,” for two consecutive years.

American country/southern rock band Alabama will bring their string of hits to the Laughlin Event Center on Saturday, Feb. 24 at 8 p.m.  Tickets start at $50.

Alabama, formed 40 years ago in Fort Payne, Alabama, by Randy Owen, his cousin Teddy Gentry and another cousin, Jeff Cook, began performing in local bars blending country and Southern rock with gospel and pop under the name Wildcountry.

The trio’s unorthodox appearance for country musicians at the time made them renegades in sneakers and T-shirts with long hair and playing loudly. They began writing original tunes, and in 1977 changed their name to Alabama. The rest is history. The band has more than 30 number one country records on Billboard charts and have sold more than 75 million records, making them the most successful band in country music history.