Shooter Jennings Headlines at the Riverside 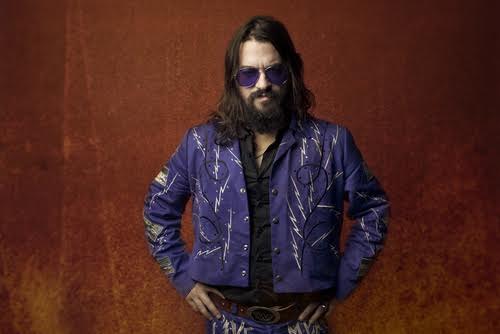 with Waymore’s Outlaws will perform in Don’s Celebrity Theatre at the Riverside Resort Feb. 2-4 at 7 p.m. Tickets are $30.

Jennings, the only son of country legends Waylon Jennings and Jessi Colter, literally spent his childhood on a tour bus. Jennings was playing drums by the time he was 5 years old and discovered guitar at age 14. By age 16 he embraced Rock ‘n’ Roll,  particularly Southern rock and the loose-limbed hard rock of Guns N’ Roses. In early 2014, Jennings teamed up with Waymore’s Outlaws, his father’s original recording and touring band, and began touring performing country classics, plus both his dad’s and his own material. The tour became an instant success and even landed a headlining spot at the 2014 CMA Fest. Jennings continues to tour with his father’s band while also producing material through his own record label, Black Country Rock.

The Oak Ridge Boys Make Tour Stop at the Riverside

The Oak Ridge Boys have spawned dozens of country hits and a No. 1 Pop smash tune “Elvira,” which earned them Grammy, Dove, CMA, and ACM awards. The vocal quartet brings four decades of charted singles, and 50 years of tradition, to a stage show each time. The group is known for singing about love – not cheating or drinking – because their songs are meant to last.

Crystal Gayle Will Sing at the Riverside 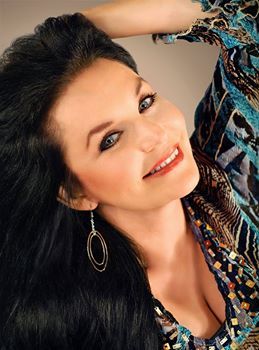 Over the years, Gayle has accumulated 20 No. 1 country hits with six certified Gold records. She was the first female country artist in history to reach Platinum sales with her album “We Must Believe in Magic,” which included her most recognizable smash hit “Don’t It Make My Brown Eyes Blue.”

Actually born Brenda Gail Webb, it was her older sister, Loretta Lynn, who suggested the name “Crystal” at a time when Brenda Lee was already a big music industry star. In the late 70s, Gayle was the star of her own hour prime time specials on CBS television.

Gayle’s list of platinum and gold records was matched only by her awards and accolades. She was CMA’s “Female Vocalist of the Year,” and for two consecutive years became a Grammy Award Winner for “Best Female Vocal Performance.” Gayle is the recipient of three “American Music Awards,” voted by the nation as America’s “Favorite Female Artist.” She also received a star on the fabled Hollywood Walk of Fame in October 2009.

A giant in country music, Alan Jackson will headline the Laughlin Event Center, an outdoor concert venue the whole town shares, on Saturday, Feb. 25 at 8 p.m. Tickets range from $40 to $200. 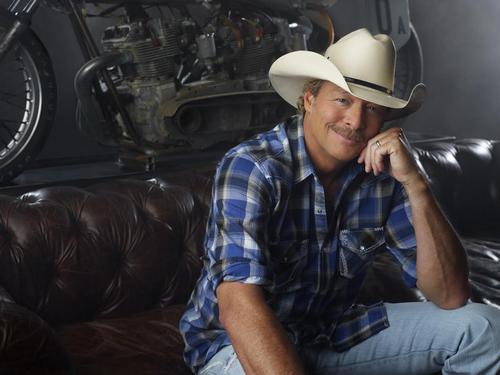 The singer-songwriter from rural Newnan, Ga., has sold nearly 60-million albums worldwide, ranks as one of the 10 best-selling male vocalists of all-time in all genres, and was listed as one of the Top 10 Country Artists of All-Time by Billboard. Jackson is in the elite company of Paul McCartney and John Lennon among songwriters who’ve written more than 20 songs that they’ve recorded and taken to the top of the charts. Jackson’s 20th studio album, “Angels and Alcohol,” released in mid-2015 topped the country album charts with seven of the 10 tracks written by him.

Jackson has released more than 60 singles – registering 50 Top Ten hits and 35 No. 1s. He has earned more than 150 music industry awards – including 18 Academy of Country Music Awards, 16 Country Music Association Awards, a pair of Grammys and ASCAP’s Founders and Golden Note Awards. Jackson received the first-ever ASCAP Heritage Award in 2014 having earned the title of most-performed country music songwriter-artist of ASCAP’s first 100 years. He is a member of the Nashville Songwriters Hall of Fame and the Grand Ole Opry.