The Cowboy Arts and Gear Museum has its grand opening on February 2nd at 2 p.m. The museum is located at 542 Commercial Street in a restored building that was originally home to the G.S. Garcia Saddle Company. This museum celebrates and showcases the culture of the Western cowboy. This effort was made possible by the NV Energy Foundation and many local contributors. Find more information on the new Museum’s website. It includes a remarkable gallery of historic photos of  Garcia’s shop and his works, too.

[ Read more about G.S. Garcia, his life and his creations in “World Famous Saddle” by Howard Hickson]

The 2018 GBC Film Festival will be held February 15-17 and February 23 and 24. During the first weekend, three feature films will be shown in the Great Basin College Theater:  The Florida Project on the 15th, Marshall on the 16th, and The Human Story on the 17th.

General admission is $10 and free appetizers are being provided by local restaurants. On February 23 and 24, Oscar nominated short films will be shown at the Western Folklife Center theater from 6-10 p.m. Find out more on Facebook@gbcfilmfest. 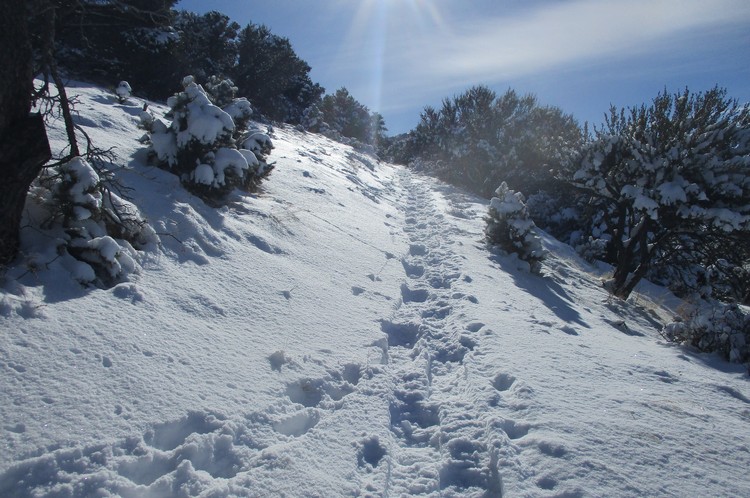 Elko County has been having a warmer than average winter, and the hiking in the lower elevations has been fun. One trail that is easily accessible is the Lamoille-Talbot Trail located at the mouth of Lamoille Canyon. I hiked this in late January with friends and had a great time. Call the Forest Service at (775) 738-5171 to get the latest on trail conditions. 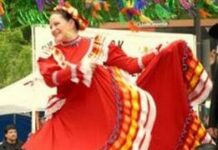