Now that we’re going into the dog days of summer, Sparks is all about enjoying live music, beer, and ribs! The new outdoor Nugget Event Center in Victorian Square has been bringing in some incredibly talented country musicians and the growth of Sparks’ food and craft beer scene is just getting better and better. Here are some noteworthy events happening in Sparks this August:

The new Lead Dog Brewing Co. taproom at 305 East Glendale Avenue is hosting a grand opening party starting at noon on August 3 with live music, tacos, and a tour of the taproom. The creators of the popular Milkshake IPA and the Citra Solo IPA will also be offering pint specials in one-of-a-kind commemorative glasses while supplies last. 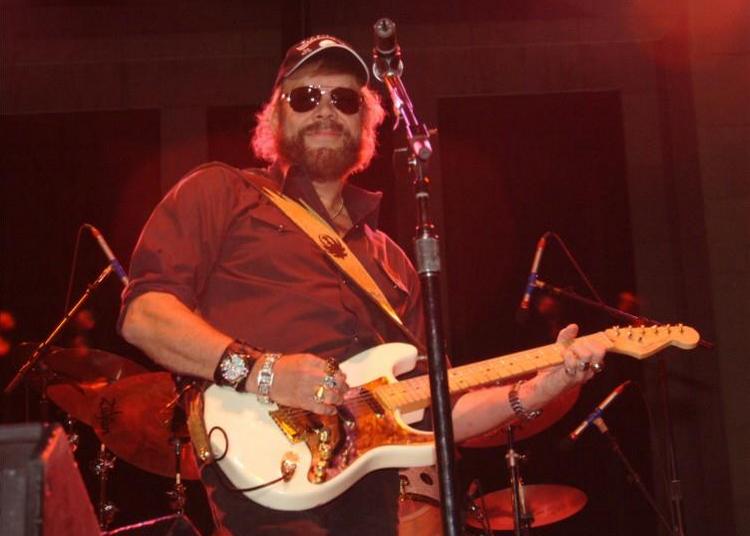 Rumor has it that tickets are sold out for this country rock legend playing at the Nugget Event Center on August 3, but it’s still worth checking Ticketmaster or http://www.nuggetcasinoresort.com for more information. The Hank Williams family has too many hit songs to count,  and Hank Jr. has released at least 13 chart-topping albums. 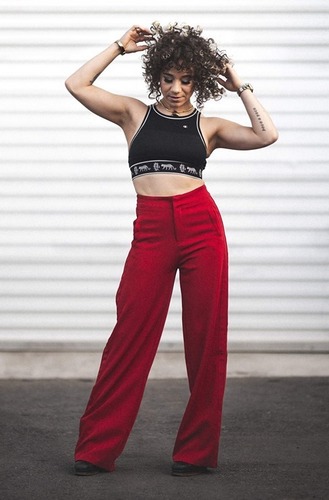 Local favorite R&B/hip-pop artist Whitney Myer will be playing at Great Basin Brewing Company’s 846 Victorian Avenue location on August 9 from 7:30pm-10pm. Whitney Myer starred on the show “The Voice” in 2012 and has since played shows with other well-known musicians such as DEV, Allen Stone, and Fitz and The Tantrums. Check her music out at: https://music.apple.com/au/artist/whitney-myer/454251345 or https://open.spotify.com/artist/5xq1sbC37Zlt1ZdpnK6nme

In the last 10 years, this country rock trio started making waves in the entertainment industry with their 9-time platinum hit “Need You Now” and has won plenty of awards since from CMA, ACM, the Grammys, Billboard, and other recognizable organizations. Tickets are on sale at http://www.nuggetcasinoresort.com. 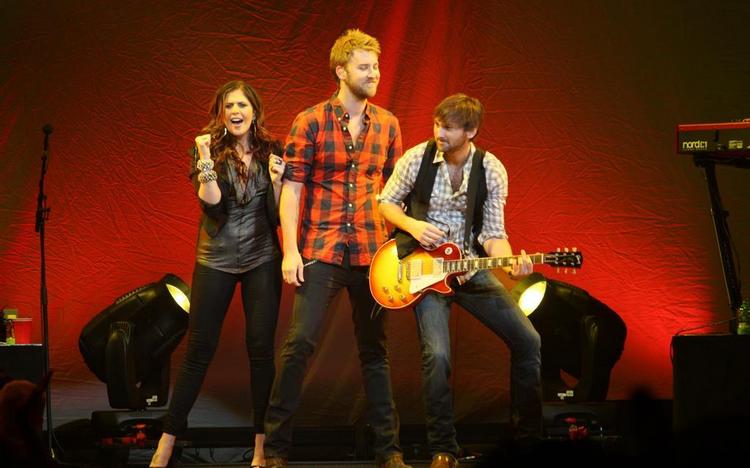 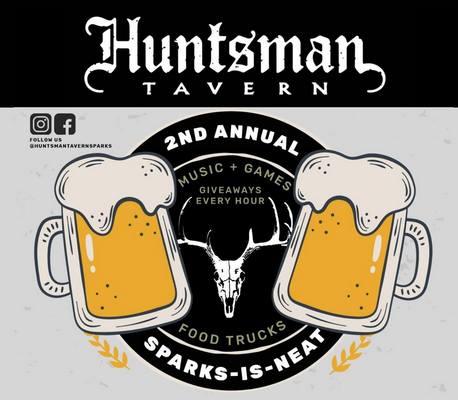 Once again the Huntsman Tavern on 880 Holman Way is hosting a “Sparks-Is-Neat” Beer Festival on Aug. 17-18 featuring music, games, giveaways, food trucks, and more than 100 craft beers available from local brewers such as Lead Dow Brewing, Occidental, 10 Torr, Alibi Ale Works, Great Basin Brewing, and more. A quarter of the proceeds from this event will also go towards Awaken Reno to help stop human trafficking in Northern Nevada.

The Best in the West Nugget Rib Cook-Off is back for its 31st year featuring the best barbequed ribs this side of the Mississippi. More than 250,000 pounds of pork are cooked up by some of America’s best BBQ teams during this 6-day festival. This popular Labor Day Weekend event also features live music on two main stages in Victorian Square along with hundreds of craft vendors, a kids’ carnival, and tickets available to purchase for access into the VIP Rib Village with AYCE ribs, beer, and wine. For more information or to purchase tickets, visit www.nuggetribcookoff.com.

Anytime: Visit the Sparks Coffee Shop for Breakfast or Lunch 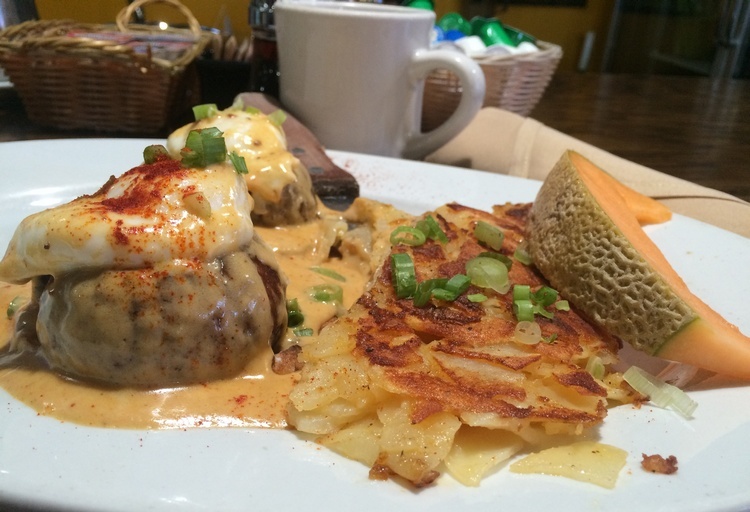 After a contentious Washoe County School District board meeting last month where the trustees decided the fate of the superintendent’s employment, I went to Sparks Coffee Shop on 2290 Oddie Boulevard to wind down. And, wow, is their breakfast and lunch selection incredible. Amongst the multi-page menu, I found various selections of omelets, heaping stacks of pancakes, specials, and a full page of coffee drinks. I opted for the Santa Fe Benedict made with chorizo sausage and eggs on top of an English muffin and smothered in spicy chipotle sauce served with a generous portion of hash browns and a slice of cantaloupe (see photo above). Despite the busy atmosphere, it was the perfect place to wind down, cool off, and enjoy a nice fulfilling breakfast.

Now get out there and enjoy some great food, craft beers, soul-shaking music, and good times in Sparks before summer disappears.