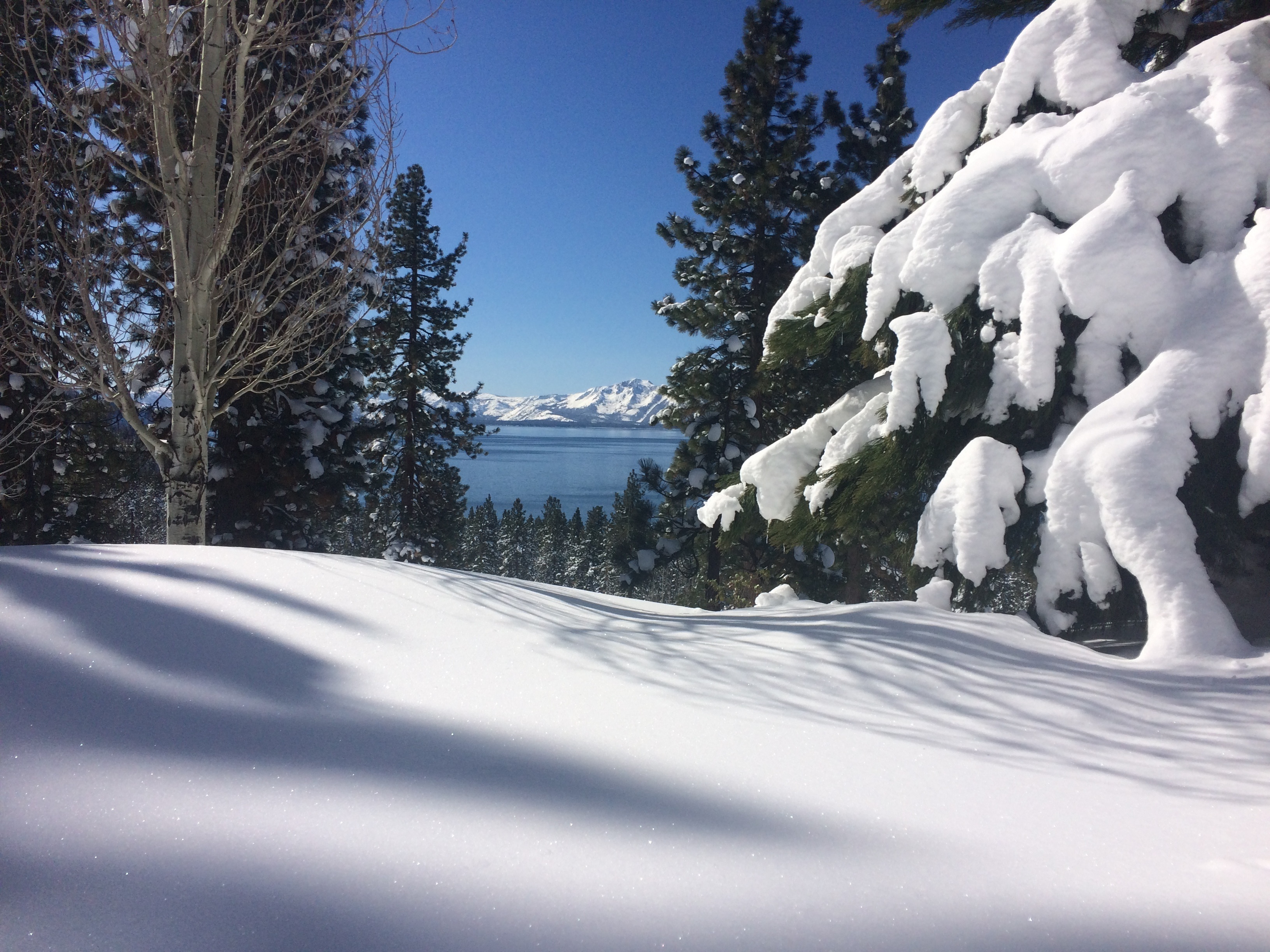 We’re number one! Lake Tahoe holds the best snowpack in the western United States, beating out Utah and Colorado.  Heavenly Mountain Resort received about 20 feet in February alone. The talk of the town is, of course, snow — mostly the subject being “This is a lot of fargin’ snow.” 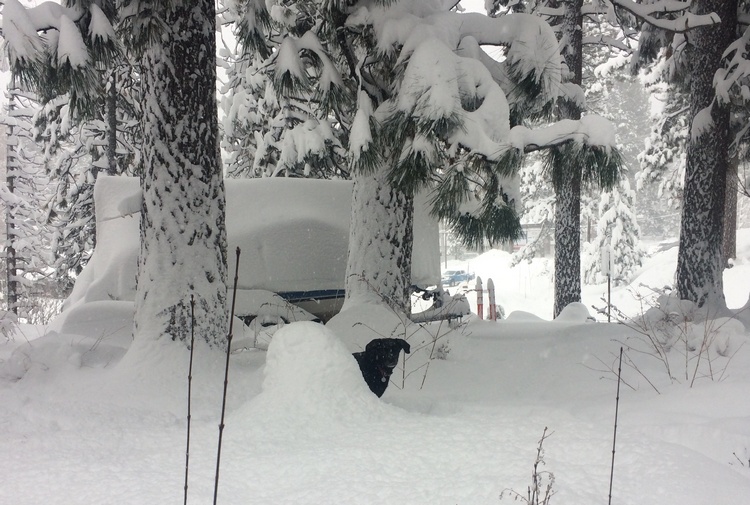 People are flocking to Tahoe to enjoy some of the fluffy pow.  The key word when traveling into the Sierra Nevada after or during a giant snowfall is “patience.”  It’s slow going on the highways and roads around town, and it can be a harrowing experience driving in a blinding blizzard on icy roads. There shouldn’t be any rush: all this snow isn’t going anywhere fast, and it should last throughout the month of March.  But when you get here, take some pictures: it’s a fun way to connect with family and friends. Just a picture of a snow-covered pine tree with Lake Tahoe in the background will thrill just about anyone. 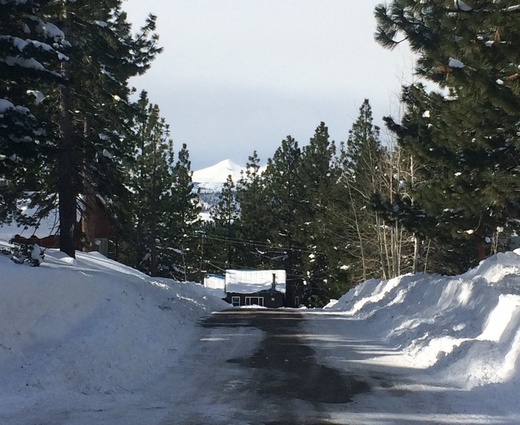 On weekends, especially Saturdays after a huge storm, seemingly the entire population of the Bay Area and Sacramento have the itch to hit the slopes. That’s why, if you can swing it, come up in midweek, like a Wednesday or Thursday; it’s way easier to find parking, lift lines are shorter and the runs are less crowded.  And the rates at hotels are also cheaper during the week, which is good for the pocketbook. A night’s stay at the Hard Rock Hotel and Casino Lake Tahoe during the week in March is as low as $65 a night — not too bad for this day and age.