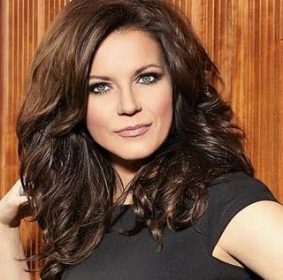 American country music singer-songwriter and record producer Martina McBride will appear in the E Center at the Edgewater on Friday, July 7 at 8 p.m. Tickets range from $45 – $105.

McBride has been awarded 14 Gold Records. In February 2016 she released her first single, “Reckless,” the title track from her latest album.

Musical crossover band War will perform in the Avi Grand Ballroom on Saturday, July 8 at 8 p.m. Tickets start at $29. 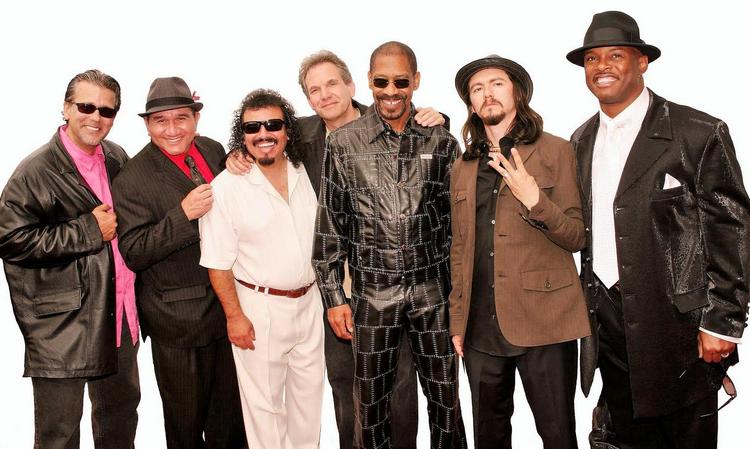 War’s amazing evolution began in 1969 in Long Beach, Calif. Originally the band was called Eric Burdon and War because the rock legend and ex-lead singer of the top British band The Animals fronted the group. Their debut studio album’s key track, the Latin flavored “Spill The Wine” was an immediate worldwide hit and launched the band’s career, which has lasted long after Burdon left the group.

War’s album “The World Is a Ghetto” was the best-selling album of 1973. The band transcended racial and cultural barriers with a multi-ethnic lineup and many lineup changes leaving founding member Leroy “Lonnie” Jordan as the only original member.

The group’s global popularity is a tribute to the timelessness of its music and message.

Comedy Prevails at the Edgewater

If you’re looking for laughs, comedy is front and center every Friday, Saturday and Sunday in the Edge Lounge at the Edgewater. “Comedy on the Edge” features two different stand-up comedians each week at 7 p.m. Tickets are $15 with a $2 discount on Sundays for U.S/ veterans with an ID.

Heath Harmison is with Kyle Erby July 7-9. Harmison, a 12-year comedy veteran focuses his PG-13 humor on his kids and being married. He’s had the chance to work with some of the major names in comedy, sharing the stage with Brad Garrett, Dennis Miller, Louie Anderson and Eddie Griffin, among others. His abilities range from doing celebrity impersonations, to singing, dancing, and accents. Being an Improv comedian also gives him that extra edge on the standup comedy stage. His quick wit allows him to adapt to any situation.

The next pairing is Rick Pulido with Chris Pleasant July 14-16. Pulido has been traveling the comedy circuit for 20 years and performed with such comedy celebs as Cheech and Chong, Gilbert Iglesias, Judy Gold, Robin Williams, Mort Saul, Jerry Seinfeld, Judy Tenuto, Brian Reagan, and more. Pulido, who looks at the world like a camera lens, upside down, talks about the differences in men and women and people all over the world. Self-taught and thinking funny, he was a contributing writer for “The Tonight Show with Jay Leno.”

Toby Hixx with Jim Bruce will prevail July 21-23. Hixx’s comedy is about things he’s seen or lived through over the years. The 18-year comedy veteran has performed with many major comedians during his career including Dave Chappelle, DL Hughley, David Spade, Ron White, Kevin

Hart, Felipe Esparza, Jerrod Carmichael, Adam Devine, and George Wallace, among others. Hixx has also performed for U.S. troops in 15 countries including Iraq and Afghanistan.

Barry Neal along with Debbie Praver will headline July 28-30. Neal aka “The Counselor of Love” covers the topics of relationships, marriage and children. For 28 years, his high energy comedy has entertained audiences at many leading comedy venues and on TV shows. He’s performed with many of comedy’s major comedians, including Jerry Seinfeld, Dana Carvey and Ellen DeGeneres. In addition to his busy performance schedule, this former semi-pro hockey player also books comedy acts and coaches professional comedians on the numerous points mentioned in his book “How to Get Started & Manage A Stand-up Comedy Career.”