Willie Nelson Brings His Music to the E Center

With a remarkable six-decade career, this Texan has produced more than 200 albums. He is the creative power behind such recordings as “Stardust,” “Crazy” and “Red Headed Stranger.” He has earned every conceivable award as a musician.

The Righteous Brothers will Rock at The Riverside

The Righteous Brothers will visit the Riverside appearing in Don’s Celebrity Theatre Jan.11-14 at 7 p.m.  Tickets are $40.

For four decades, the Rock and Roll Hall of Fame duo of Bill Medley and Bobby Hatfield topped the charts. Since Hatfield’s passing, Medley has joined forces with one of the most versatile vocalists in America, Bucky Heard, to bring The Righteous Brothers back to the stage. Their concert experience features a string of the famous duo’s biggest No. 1 hits, including “You’ve Lost That Lovin’ Feelin’,” “Soul & Inspiration,” “Unchained Melody,” “Rock and Roll Heaven,” Medley’s Grammy-winning “Dirty Dancing” theme song “The Time of My Life,” and much more.

Pam Tillis Makes a Stop at The Riverside 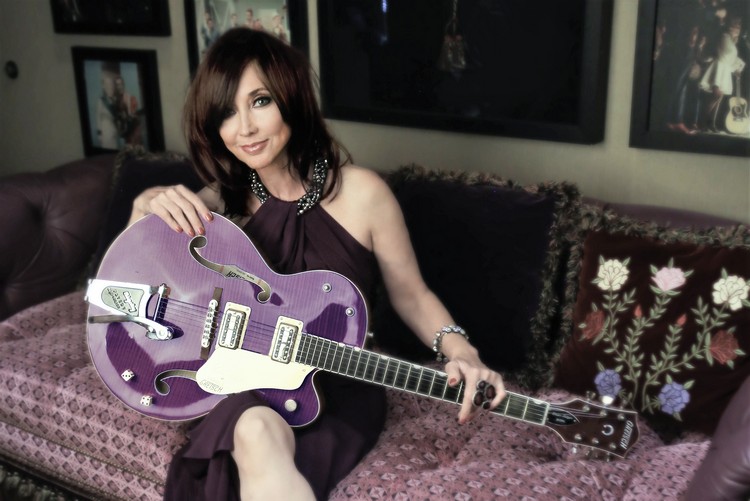 Tillis was a child of Music City royalty and a former rebel. She was determined to find her own way as a singer and songwriter. As a CMA Female Vocalist of the Year, she has written songs for some of the top singers in and beyond Nashville. Some of the tunes include more than a few of her own hits such as “Land of the Living,” “Mi Vida Loca (My Crazy Life),” and “All the Good Ones Are Gone.” Tillis has never lost her connection to country music insisting on writing and cutting songs that speak from the soul. With total creative control, she lets her heart lead the way toward material that she can perform honestly and emotionally.

Doug Kershaw will Fiddle at the The Riverside 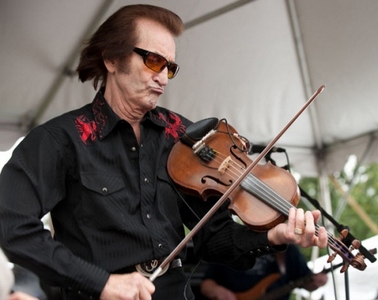 Doug Kershaw, affectionately known as the “Ragin’ Cajun,” as he performs an energetic mix of rock, blues, jazz, country, and Cajun music, will headline Don’s Celebrity Theatre at 7 p.m. Jan.23-28. Tickets are $25.

Kershaw is an American fiddle players, singer and songwriter from Louisiana. He began his career as part of the duo Rusty and Doug with his brother. His extensive 15-album solo career also includes signature hits “Diggy Diggy Lo,” “Hello Woman,” and “Cajun Baby.”

After fulfilling their military obligation, the two brothers recorded “Louisiana Man,” an autobiographical song that Kershaw wrote while in the Army. The song not only sold millions of copies but was eventually covered by more than 800 artists. In 2009, he was inducted into the Louisiana Music Hall of Fame.