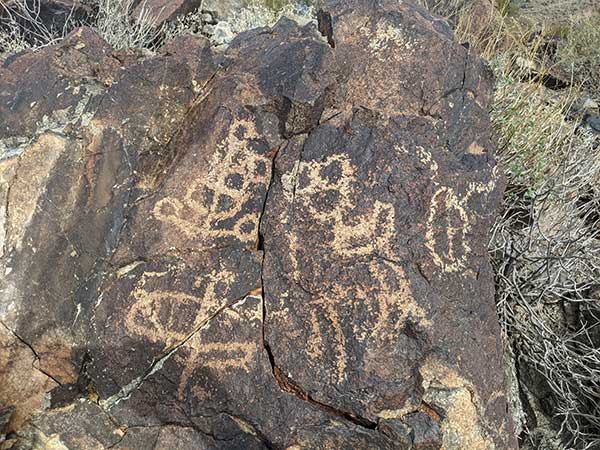 When David asked me to resume writing about Nevada’s Dirt Roads for the Nevadagram, I accepted, but with some hesitation because the whole face of this activity has changed over the past year or two. There are many reasons this is happening.
The sheer number of people coming from out of state has me concerned about the Nevada Outback and our historical sites.  With the pandemic and people wanting to get out and do “something” there has been a meteoric rise in the sale of OHVs (Off Highway Vehicles) and RVs.  This is true in our own state but especially true for California.
On any  given weekend, there are hordes of people coming to camp and recreate not only in the western parts of the state but into central Nevada too.  On any given weekend at Sand Mountain on US 50 east of Fallon there is a small city of parked RVs, and the dune is alive with people zipping up and down its soft slopes.  Holiday weekends are just insane!
I live near Topaz Lake, a few blocks off NV 208, the main road that people take to Wilson Canyon and the Walker River area. On Thursday afternoons I like to pour a cocktail and sit on my deck watching the rigs roll by. I do it again on Friday afternoons — I count, but usually stop after 35 or so.
For business owners in places like Middlegate and Cold Springs this is an economic boom.  Their RV parks are full up almost every weekend. I had lunch in Middlegate a few weeks ago on a Saturday. It was so busy that it took an hour to get our food up.  So what’s the downside of this picture?  Nothing really, this is economic growth at its finest but with these hordes comes the bad actors too. They have no understanding or regard for our land other than to “rip it up” in their high dollar, high horsepower machines. More and more ranchers are complaining about gates being left open, livestock harassed and fields and meadows torn up. Other natural resources and historic sites are being trashed too. One of my compadres brings an extra trash bag with us on every ride and she usually fills it. 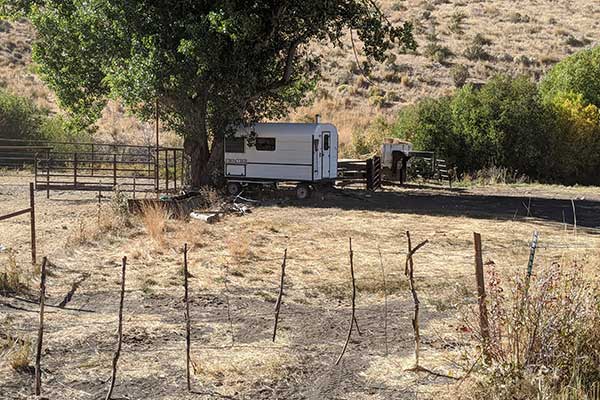 And I’ve noticed that these people don’t seem very friendly. It has always been a Nevada thing that when you come across somebody way out in some God Forsaken part of the world, you stop, exchange a few pleasantries and then move on.  Most people Ive encountered recently have a stone face and don’t even wave as they go by.  Some even gas it hard as they pass so as to throw dirt and dust in our direction. I did have one group stop on a recent trip — four machines, all from CA and lost as all get out.  “Where are we?” and “where does this road go?” and “how do we get back” was the gist of the conversation.  They had no maps, no GPS, no nothing.
With the drought we are experiencing here I’m scared by careless smokers, camp fires any old place, and people pulling their machines with hot exhausts into the tall dry grass.
There are several group sites I follow on Facebook and there is a new phenomenon amongst these groups. True Nevadans post pictures but we no longer divulge locations.  That is mentioned in the comments section:   “He’s from Nevada, they don’t ever give up the locations.”
I like to blame folks from the state west of us but it’s us too. Many Nevada residents are just as inconsiderate, although I suspect many are transplants. The influx of new residents in this part of the state is overwhelming. 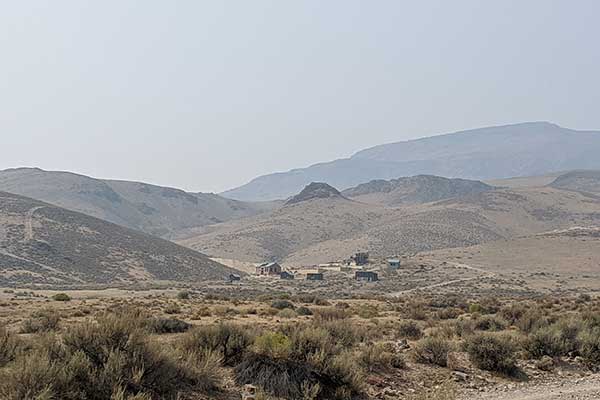 OK, that’s my rant. Those people aren’t going to go away and there’s nothing I can do about it except to try to educate them about proper dirt road etiquette. Oh — and the pictures, where were they taken?  Sorry, not telling.
―advertisement―