If you are looking for places to go ghost hunting, then Nevada is the place to go. One can start in Southern Nevada in Las Vegas, visiting the haunted hotels and then, slowly making your way up north, hitting towns like Beatty, Rhyolite, Tonopah, Goldfield, and Virginia City. Oh, and don’t forget Pahrump.

With the exception of Pahrump, those towns have been chronicled as some of the most haunted towns in the United States. Tonopah’s Mizpah Hotel was just voted the most haunted hotel in an edition of USA Today. And ghost hunters will be thrilled that tours are now being given of the infamous Goldfield Hotel, a hotel that was previously closed to all but the most elite ghost hunters. 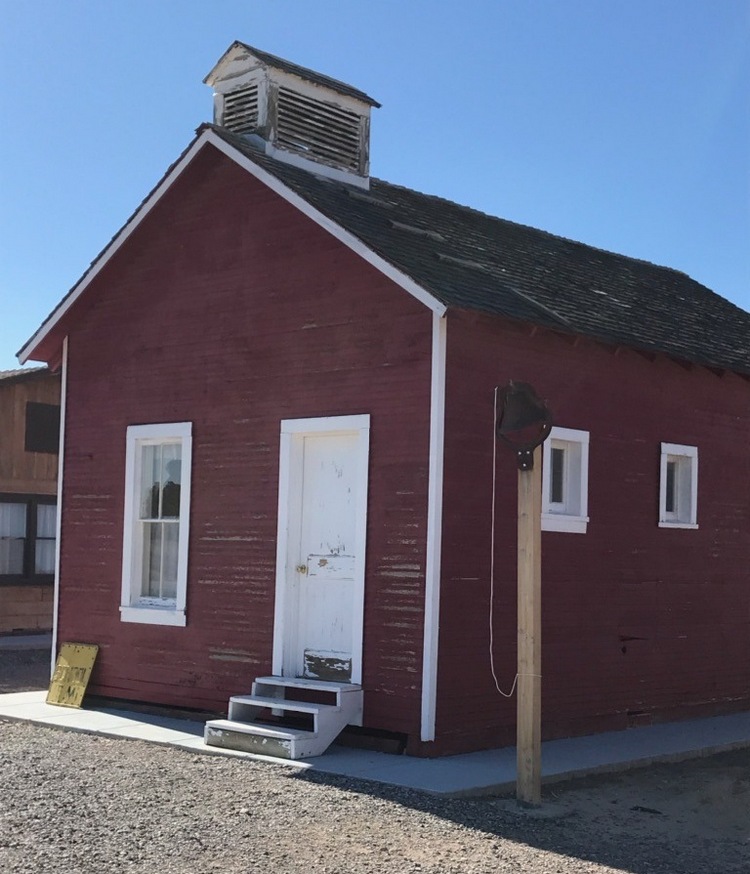 So what about Pahrump?  Pahrump is not known as a ghost hunter’s paradise because it doesn’t have the ruins and old buildings that most Nevada towns are known for — but it still has its share of spirits.

There are some very haunted places in this valley, starting with the highway that leads into town from Las Vegas, Highway 160. This highway is one of the most haunted highways in the nation and is known to locals as the “Highway of Death”. The dead who have died in the hundreds of fatal car crashes are said to walk the nights between Vegas and Pahrump.

The infamous ghost hunter Barry Berry once said, “It’s not the buildings that are haunted in this town, but the land itself.” 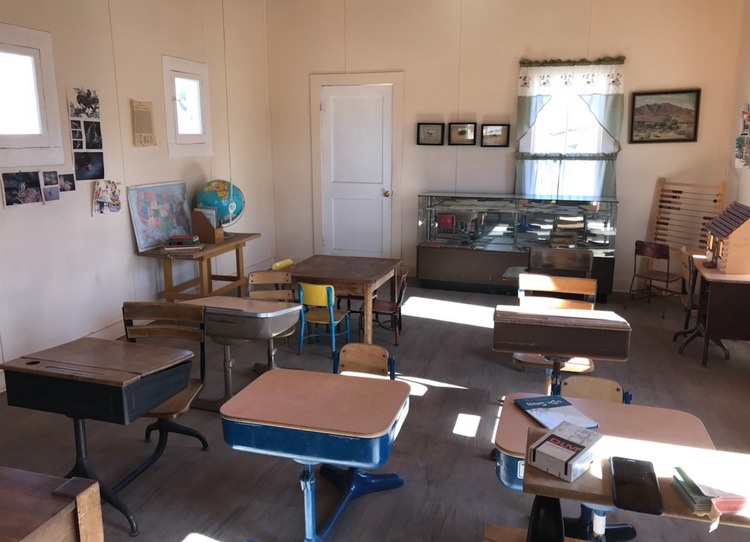 Although Pahrump may not have the usual ruins and ghost town, it does have a few haunted buildings, which according to Marilyn Davis, Pahrump Valley Museum Director, all reside at the museum on 401 E. Basin Ave. Marilyn says that all the buildings they have collected over the years are haunted, but the most haunted of all out of the 11 buildings in their collection is the Little Red School House.

The School House came from Amargosa and was brought to the museum sometime in 2005 by Harry Ford, one of the founders of the museum. “Harry even went to the school in the 1940s, and because it was his favorite building 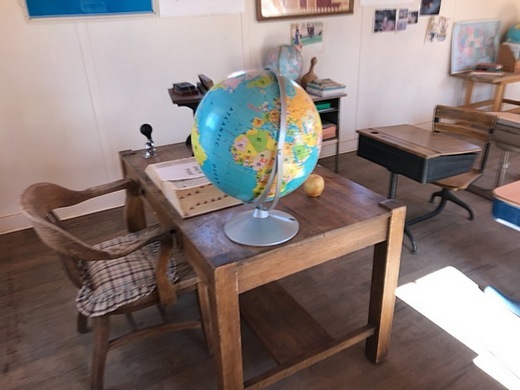 he may be the ghost that haunts it,” says Marilyn. “Harry passed away in 2011, and people who have ghost hunted the school house claim to have heard a teacher’s voice and a student call out the name ‘Harry.’”

Marilyn says that people have heard voices, have recorded EVPs (electronic voice phenomena) and have heard other noises like desks slamming and footsteps. She even says she has heard noises in the school house.

So break out the old digital recorder, pack the Mel Meter and head to Pahrump. For ghost hunting tours at the museum call 775-751-1970.