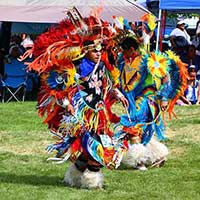 Check out 2018 Stewart Father’s Day Powwow in Carson City on June 15th and 17th. If you have been to a Powwow then you know the excitement and pageantry that comes with a gathering of talented dancers and drummers. This is a free event with over 200 dancers, over 40 arts and crafts vendors, Indian Tacos, and community spirit. As with all Powwows this an alcohol and drug-free event. 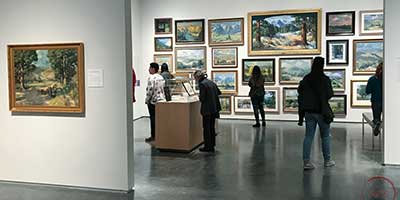 The Hans Meyer-Kassel exhibit at the Nevada Museum of Art is a must-see for anyone interested in Nevada Art, or Nevada History for that matter. Backstory: This acclaimed painter immigrated to the United States at the end of World War I to escape the postwar turmoil of his native Germany . He endured the Great Depression in New York City, but after being invited to exhibit in Pasadena California in 1935 he became enamored with the American West within a year he and his wife Maria settled in Reno you’re moving to Carson City before settling in Genoa where he worked from his small studio at the base of the Tahoe Range. 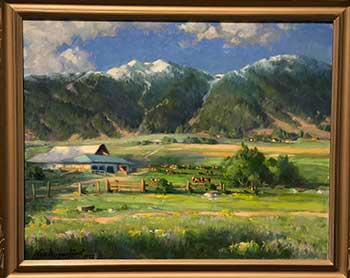 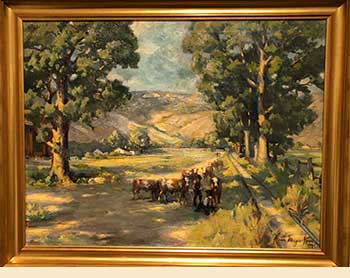 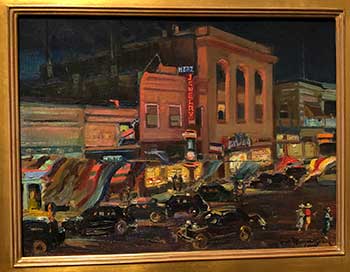 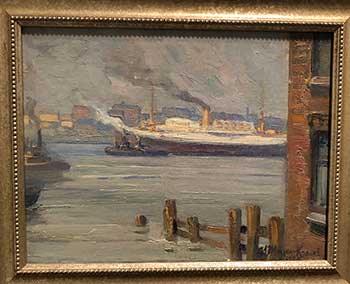 Meyer-Kassel loved Nevada from the time of his first visit and he painted it prolifically. Although his primary interest was portraiture which included European royals, prominent businessmen, academicians, and several governors of California and Nevada. Meyer-Kassel delighted in painting portraits of family and friends around him. He also painted unique still life works, becoming known for his vividly colored floral pieces, most notably his paintings of lilacs, as well as many dramatic, often of whimsical allegorical paintings. 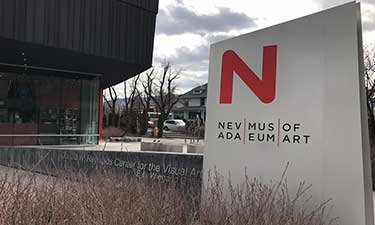 The exhibition at the Nevada Museum of Art provides an overview of the artist’s life and work from his early life in Kassel, Germany, through his formal education and classical training at the University of Munich, to his settlement and work in Nevada. 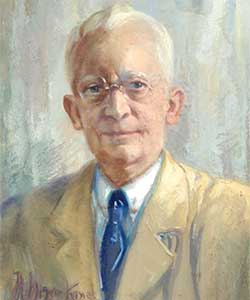 Drawings, pastels and oils from a number of private and institutional collections have been selected to reveal the artist’s unique perception of the objects, people and places around him. Particular emphasis is made on his romance with Nevada, where from his home in Genoa, his more formal classically influenced style mellowed to a painterly perfection, resulting in breathtaking interpretations of Nevada’s landscape.

The works of Hans Meyer-Kassel will be on exhibit until September 2nd. Don’t miss this exhibit!

Reno is theatrically busy this month. 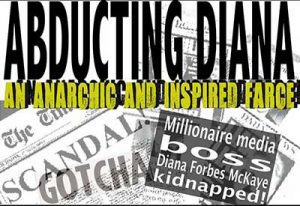 Bruka Theater is presenting Abducting Diana, A farce that promises to be very entertaining. Runs June 1st through June 23rd.

Good Luck Macbeth Theater Company will present “ZOE JAKE’S HOUSE OF TAROT” for one weekend only. House of Tarot is the brainchild of Zoe Jakes, who is the choreographer, dancer, music composer, costume/set designer, and inspiration for this project.

I spent some time at the Peppermill attending the RT Booklover’s Convention. The authors are full of energy and inspiration.

Here is a video of a few of the authors talking about what they do, how they started, and offering sage advice about getting started in writing.

In Sparks Restless Artist Theater will present Ages of the Moon. In this Sam Shepard play, two old friends reunite over whiskey and end up putting their friendship to the test over the barrel of a gun. 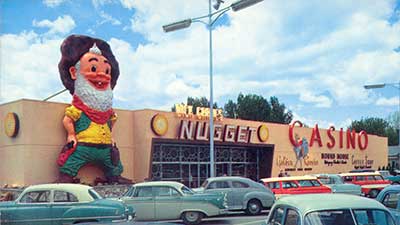 In 1957 the founder of The Sparks Nugget, Dick Graves, commissioned a mascot for his casino. On May 12, 1958, a train arrived from Hollywood with Last Chance Joe in three pieces. It was assembled and anchored in place outside the Nugget Casino where it stood, carefully maintained, for 56 years. But when new owners took over from John Asquaga, they decided Joe was old and in the way. This was Joe’s Last Chance and Joe came through like a Champ!

After much planning and fundraising Joe has been moved to his new home in front of the Sparks Museum on Victorian Blvd. The tale of Joe’s travels over the past four years is complex and at times frustrating, but now Sparks is under the watchful eye of Last Chance Joe once again.

Being a long time Sparks resident, I can say that seeing Joe in all his historic glory pleases me and keeps me hopeful for the preservation of our past. This is Street Art with a Heart!

Here is a glimpse of Joe in his new home, watching over his hometown.

Northern Nevada Arts & Artists for May 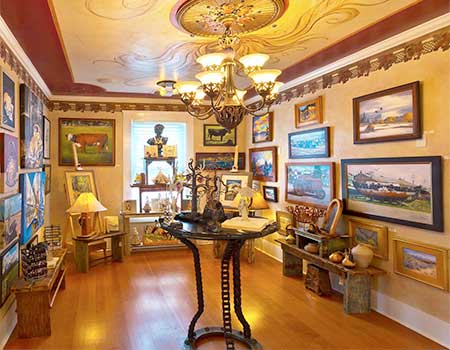