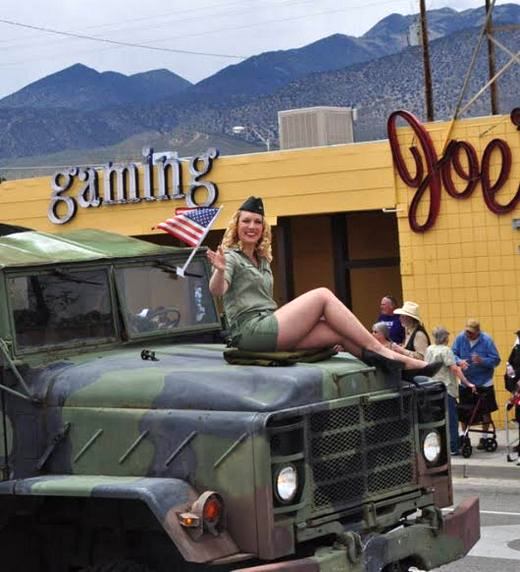 There is no denying that the feeling of patriotism is alive and well in Mineral County. Hearts fill with pride upon seeing and hearing the U.S. military jets present their formal noon flyover, the kickoff to the annual Armed Forces Day parade. It is the one holiday in which Hawthorne, Nevada opens up its streets in an endearing atmosphere. With memories of a small country fair, this rural town becomes a celebration of every military contribution made, but the moments created are reminiscent of troops coming home from war.

This amazing May 20, 2017 Armed Forces tribute will be hosting representatives from all six branches of America’s guardians of freedom within the parade. Standing along the main street, attendees wave, as a mile-long parade proceeds down E Street with High School bands marching. Vintage cars and homemade floats mix in among various emergency crews driving firetrucks and police cars, as sirens blare and lights flash. Military tanks slowly trudge along with old Army jeeps, and the chosen Grand Marshall is highlighted within a vehicle of choice.

The spotlight for the children is the famous black sea-serpent named Cecil, that winds his body of framework while spitting out steam. Each year, the returning high school reunion visitors participate in the parade by finding a place on Cecil’s platform to hitch a ride down the parade route. 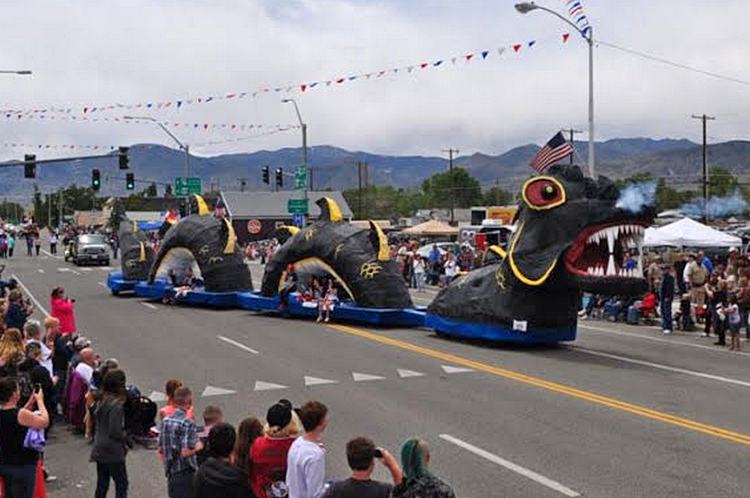 The planned events begin to unfold on Wednesday, May 17, with the Armed Forces pageant and choosing the local royalty of princesses and Miss Armed Forces.  A Talent Show, held on Thursday, is generally performed in the renovated USO building, which is one of the two historic United States Officers Clubs left in the United States. This is a place of interest all within itself.  This year, a special nostalgic dance will be held in town to honor the seniors and mix in the younger “Rosie the Riveter” look-alikes around town. Many trek each year to Hawthorne’s Armed Forces Day for the spirit, the varied fun of various entertaining arenas and to experience the tribute of America’s finest.

A variety of events take place throughout the town’s boundaries, including an art show, adult competitions as well as rides and games for the children. Visitors are welcomed into the two main museums in town, the Mineral County Museum, which houses a variety of interesting rural, mining and historic items, and the Ordnance Museum, which is an extraordinary collection of military items from warfare pieces, to vintage clothing, to actual photo ops with a full-sized, retired Patton Tank and much more. 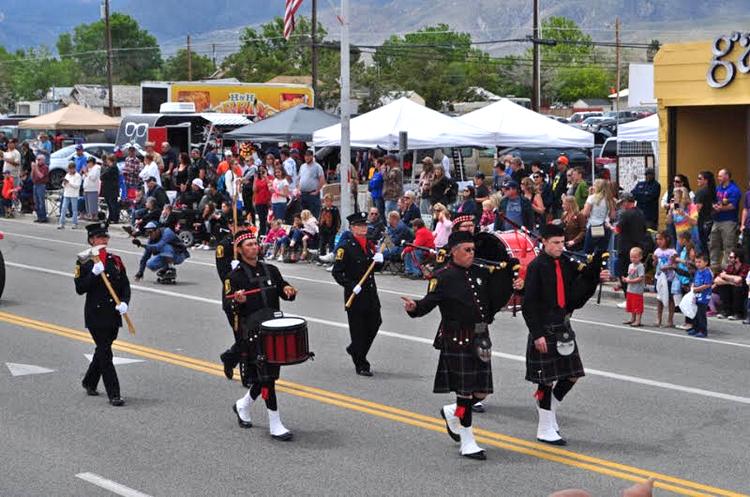 Within this weekend party is a variety of food vendors and local eateries full of specialized items that will tempt the taste-buds of every age. The aromas, the sounds, the music, and the festivities envelop every visitor, as each exploration is an adventure within the weekend. Make plans now to attend, using the local Tourism Board as a contact for further information at (775) 945-5854. Local rooms are available, as are several local camping locations.

(Thanks to Tamara Bunch of Wheezy Photography for the photos on this page.) 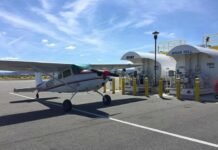 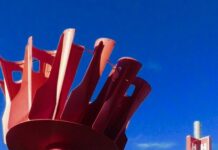 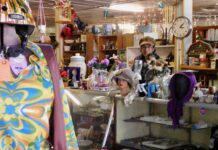 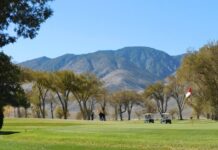