In December I came across a website that floored me. It amounts to the detailed report of a group of talented, smart, brave people who immersed themselves in a chilling event in American history by recreating it. Not exactly — today is not yesterday — but as close as they could (and dared). 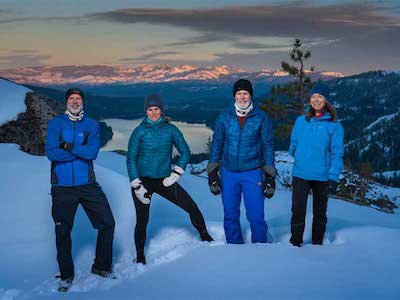 They researched it thoroughly, they prepared for it exhaustively and then they risked their lives doing it. As the website reveals, they were far luckier in the weather they faced, in the gear at their disposal, in the improvements that had been made to the landscape they traversed — and in their diet.

And when they were done, they created this extraordinary account of their adventure and put it online.

In 1846 a party of California-bound emigrants took a wrong turn while crossing Nevada by wagon. They turned south and wasted precious time circling around the Ruby Mountains, returning to the main trail within sight of today’s California Trail Interpretive Center a few miles west of Elko. They hurried on, trying to make up precious time, but didn’t begin their climb up into the Sierra until late fall when they were caught by heavy snows and brought to a halt.
Yes, it was the Donner Party.
“The snow was just getting deeper and the food was running out. This was beyond what they had ever experienced, ever heard of, or even ever dreamed of.”
When it became clear they would starve if they stayed where they were, fifteen people set out on snowshoes to climb the Sierra and get to Sacramento for help. They called their desperate effort The Forlorn Hope — here are some of them:
This is their story, and the story of the four modern-day adventurers who set out late last year to retrace their trail through the snows. I found it stunning and I’m sharing it here with admiration for everyone involved, past and present. I hope you find it as riveting as I did:

Sheltering at home has been a profound change for us — no road trips! At first it was a treat. To be allowed to finish tasks that had been waiting — one of them for 45 years! — bottle windows in the cabana, an homage to a narrow Parisian street and a new toolshed. Hugely satisfying!
But then the weather changed. It got cold and I began to pay attention to the NevadaGram and nevadatravel.net again. This has now become a much more intense effort and is ongoing full tilt. 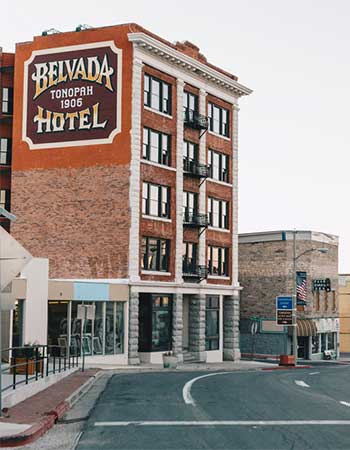 I have had my first Covid-19 shot and have started to make a thimble list  of destinations I want to explore when I’ve had the second one. At the top of the list is Tonopah.
I want to see what Fred and Nancy Cline — they gave rebirth to the Mizpah — have made of Tonopah’s other skyscraper, the Belvada building, kitty-corner across the street from the Mizpah. Built as a prestigious business address, it started falling into disrepair in the 1920s when the prestigious businesses had all left town. Now the Belvada too has been reborn, this time as a hotel. I can’t wait to see what they’ve done with it. 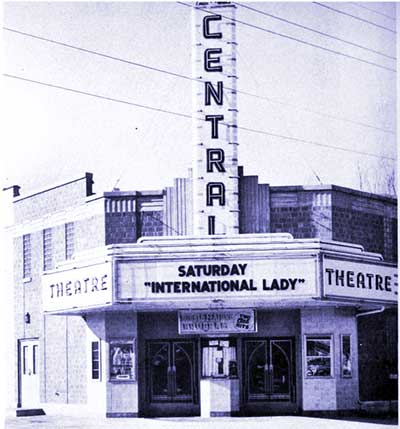 The Central Theater opened on March 31, 1941 and evokes the grandeur of the Art Deco movement. Seating for 731 (since reduced to 411) was located on a single level. It showed first-run movies for 70 years until it closed in December 2011. It was then restored, reopened in May 2012 and converted to digital projection in February 2014. 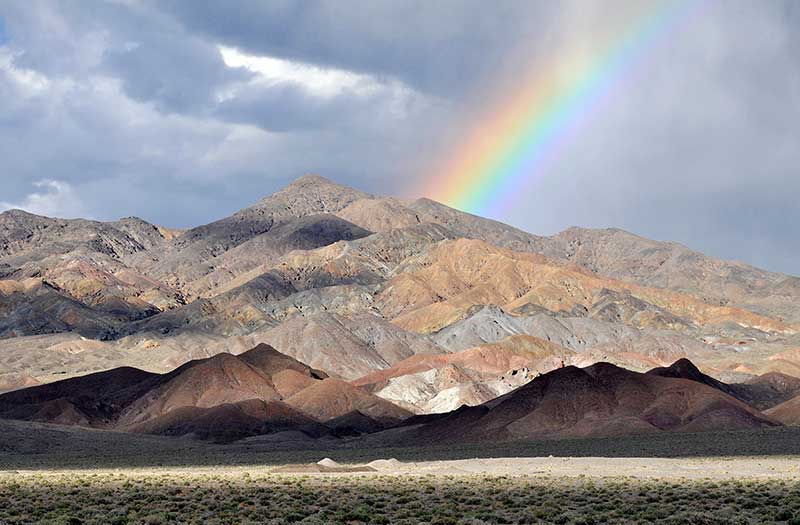 Whimsical Names and Uplifting Places
Across the Landscape of Nevada

At 2 pm on Saturday February 20th, Jack Hursh, retired cartographer at the School of Mines at UNR will deliver a Zoom lecture with the title above from the Sparks Museum.

The talk provides an overview of Nevada through a geographical lens, and complements the Exhibit of the same name which opens in February in the Museum’s upper gallery. For registration and link to the program, email your request to info@sparksmuseum.org
The Exhibit features the personal photography of Mr. Hursh and will continue through June. It highlights interesting, fun and otherwise noteworthy features on our Nevada landscape.
Museum hours are 11am – 4pm Tuesday-Friday, and 1-4pm Saturday.  Admission is $5 for adults; children under 12 are free, and a Senior discount is available.  Join as a member for free admission to the Museum. Visit the website and sign up to receive digital updates and newsletters on future exhibits and programs. 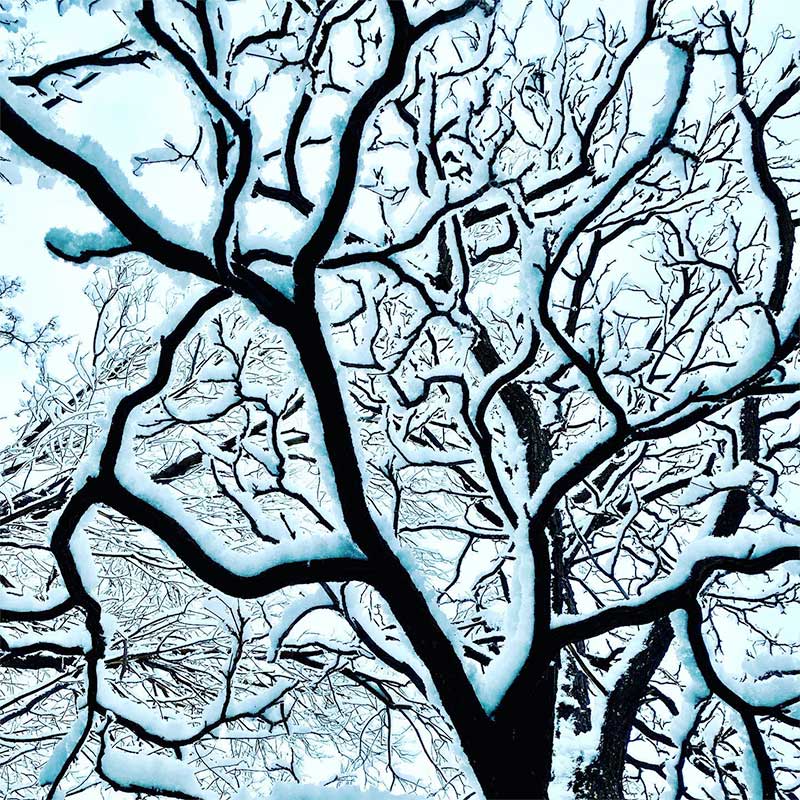 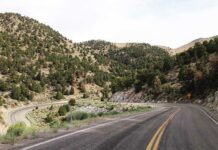 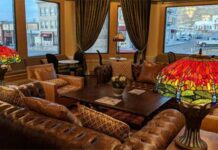 NevadaGram #230 A Visit to Tonopah and Berlin