Home Trip Reports 2014 NevadaGrams NevadaGram #162
Facebook
Twitter
Pinterest
WhatsApp
And while we’re in a reflective mood, let’s remember that 2014 was Nevada’s 150th year, and that we actually got some pleasure from celebrating it. There were 500 sanctioned events of all kinds over the course of the year that ended on Nevada Day, October 31 and they took place all over the state. This video was made from one of them, and we offer it to celebrate what was for us a very good year indeed.

Finally, in Other News: When I say 2014 was a good year for us, I mean we became millionaires. Not in dollars, in page views. On December 12th nevadatravel.net delivered its one millionth page view of 2014.

Because we knew it was imminent, our Engineering Department was tracking the website activity closely, but with such a powerful stream of traffic flowing throughout the site all the time (before the day was over, 3,213 page views had been served up to 1,714 visitors) they overlap and coincide by even the split second.

We can say with certainty that there are five close candidates. They are pages opened at 12:55 am on December 12th, 2014. One of them is surely number 1,000,000 and the other four occurred virtually simultaneously. We’re presenting them here in the order we believe correct:
Page Number 999,998
Page Number 999,999 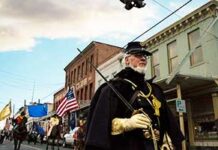 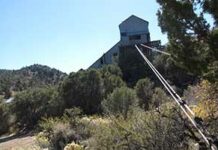 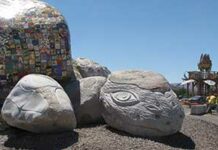 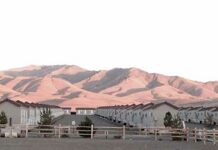 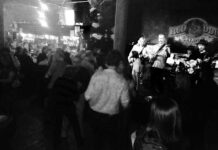 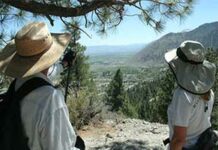