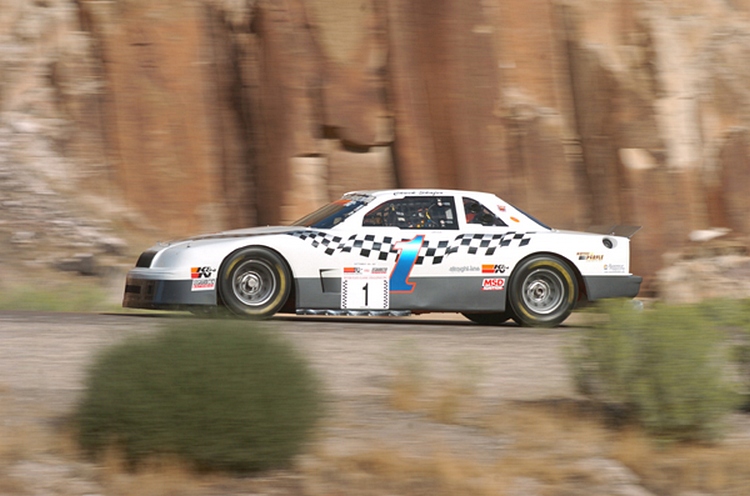 Twice a year Ely hosts an open road race where anyone who enters can run 90 miles of highway flat out or as fast as they want. How is this possible? The third weekend of May and September, Highway 318 from Lund to Hiko, is closed to traffic. The race starts just south of Lund and runs 90 miles to Hiko. Contestants are the only traffic on the road, and timed races are run.  This is the home of the fastest speed on a public highway race, with the record time now standing at an average of 217 miles per hour.

Begun 30 years ago, this race now attracts over 200 racers and their cars. Lamborghinis, Ferrari Testarossas, Shelby Mustangs, and lots of other hot cars arrive in Ely to run Shoot Out Quarter Mile races, participate in the Parade of Cars, and shine on display in Broadbent Park in downtown Ely. Racers are on hand to talk with people who come to admire the cars, which come from as far away as Japan, Norway and Italy.

The websites  www.sscc.us or www.silverstateclassicchallenge.com have all the history, statistics, records, and details for those wanting more information. 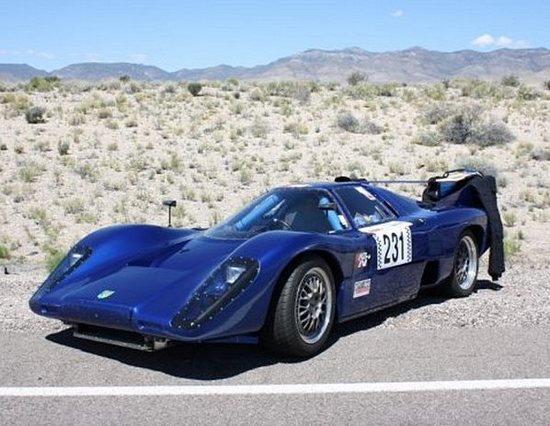 The cars begin coming into town on Thursday before the Sunday race. Inspections are held to assure the safety of the cars and then the events begin. Friday afternoon Shoot Out Quarter mile runs are held. The Parade of Cars takes place at 5:30 pm Friday starting at White Pine High School on Bobcat Drive, continuing down Great Basin Boulevard, and then turning onto East Aultman Street to end up in downtown Ely. People can park anywhere along the route and watch as the Nevada Highway patrol leads the 200-plus cars through town.

Saturday morning kicks off with a Pancake Breakfast by the Lions Club, while the cars are gathered into Broadbent Park to be on display to the public for the morning. Driver’s meetings are held, and volunteer course workers get their instructions. The only way to actually watch the race is to be a course worker along the 90-mile route. Duties include making sure no traffic of any kind enters the road while the race is taking place. This includes not only vehicles, but also stray animals that may come by. Volunteers receive a tee shirt, hat, water, and radio to be in communication with the race officials.

Other events take place around town, including a Sidewalk Art Show at the Ely Art Bank, and the Renaissance Village opens for the season at 10 am. Train rides are available at the Nevada Northern Railway, nnry.com.

The race takes place early Sunday morning with the road, Highway 318, being closed until after the race ends in the afternoon. 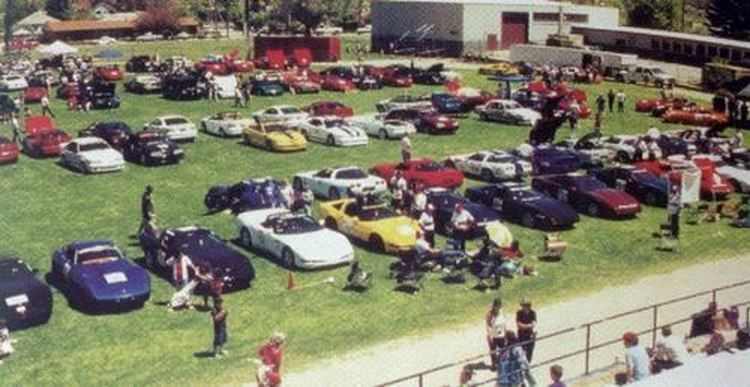 These races have been featured in “Motor Trend” and “Autoweek,” as well as in televised coverage. The event has been accepted into the Guinness World Book of Records for the Highest Speed on a Public Highway and the Fastest Road Rally.

If you are interested in fast cars, this is the event for you. Mark your calendar for May 18 – 21 for the Silver State Classic Challenge and September 14 – 17 to enjoy the Nevada Open Road Challenge. The September race will celebrate its 30th anniversary. Watch for more information.