Home Nevada Southern Railway The Dam Railroad, or how the railroad that built Hoover Dam became a railroad museum

The Dam Railroad, or how the railroad that built Hoover Dam became a railroad museum 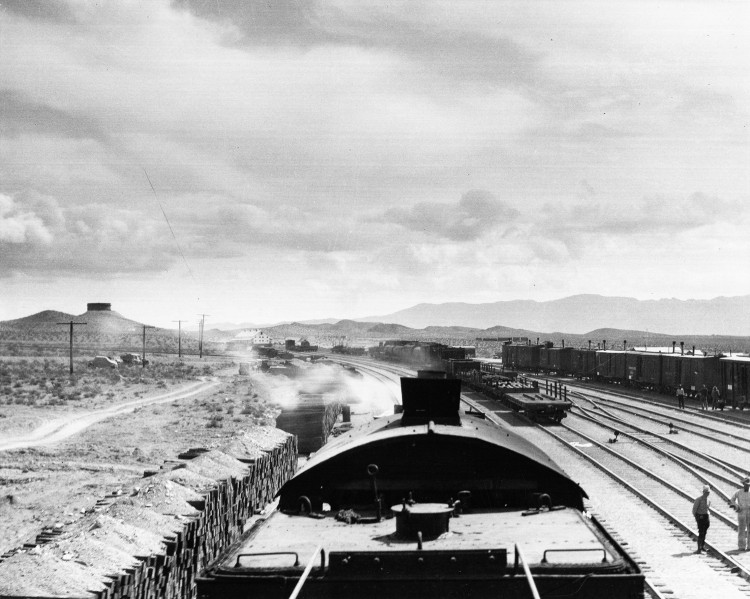 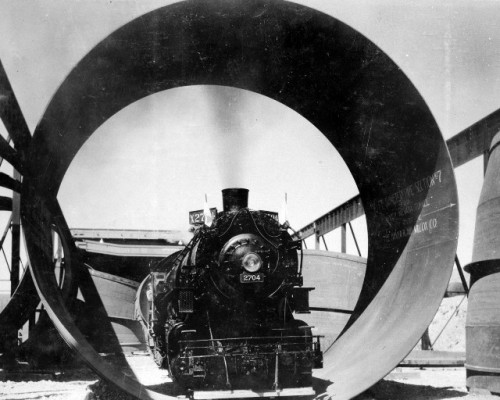 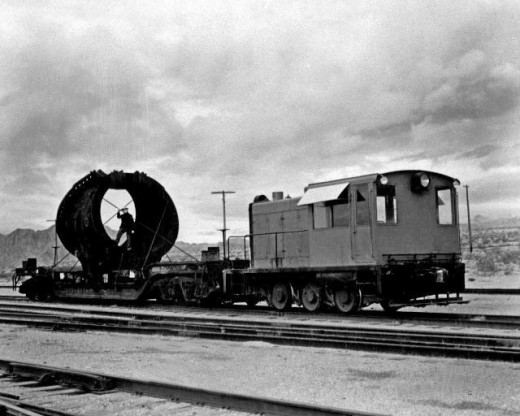 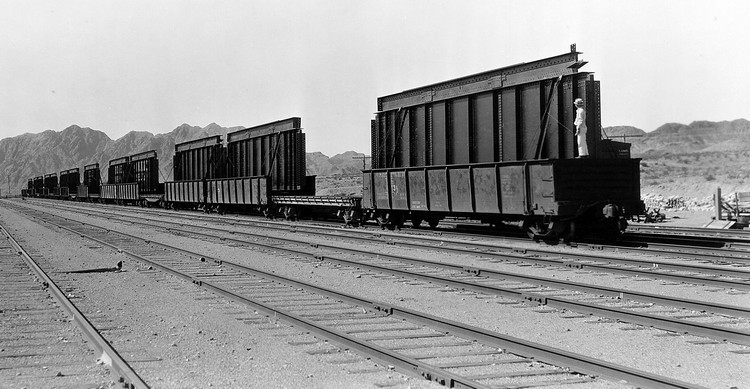 In late December 1928 the United States Congress authorized construction of the Boulder Dam Project, the largest single civil engineering project conceived up to that date.

To build the dam, they first built a railroad, or more accurately three railroads; the Union Pacific Boulder City Branch, the U.S. Government Railroad and the Six Companies Railroad to carry equipment and supplies. The model town of Boulder City was built to house the workers who would build the dam.

Construction of the Union Pacific Boulder City branch was conceived in July 1928, with work starting in September 1930. The line was placed in service in February 1931.

With the Union Pacific Boulder City branch completed, work started on the 10-mile long U.S. Government Railroad that connected Boulder City with the dam, and the Himix cement plant at the canyon rim. Finally the Six Companies built an additional 19 miles of track with lines stretching to the dam site at Lowmix, as well as crossing the river into Arizona to gravel quarries, to carry gravel to be used to mix concrete.

For the next four years, the seven-track freight yard at Boulder City was clogged with box cars of cement, and flat cars and gondolas carrying large iron plates, valves, and tons of reinforcing bar. It has been estimated that the three railroads saved two years of construction time. Of course, with the completion of the dam, traffic dropped significantly.

In 1936, the Six Companies Railroad was abandoned and scrapped and the U.S. Government Railroad was turned over to the Bureau of Reclamation. The Union Pacific continued to serve the community hauling freight, with passenger service provided by Union Pacific buses.

The Bureau last used the Government Railroad in 1961, when installing the last of the generators in the power plant at the dam. The last car was a tank car filled with oil to be used in the new transformers. The U.S. Government Railroad was abandoned and scrapped in 1963, with the lower portion now a bicycle and hiking path, the Historic Railroad Trail. https://www.nps.gov/lake/planyourvisit/hikerr.htm

Traffic on the Union Pacific branch slowly dried up until only two customers, a lumber yard and a bulk oil distributor remained. The Union Pacific decided to abandon the Boulder City branch line, but instead, the branch from Henderson to Boulder City was given to the State of Nevada in 1985 to preserve the right of way. The track in Henderson was deeded to the city, and continues to be used to provide freight service to industries, including several new customers, while the upper four miles were retained by the state, and became the site of the Nevada State Railroad Museum, Boulder City. Today 50,000 guests per year visit the museum to ride the Nevada Southern Railroad to Railroad Pass.